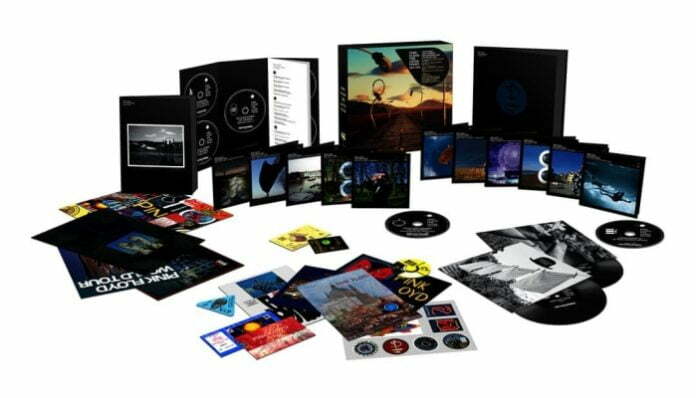 English rock band Pink Floyd recently announced the release date of the new box set. According to the band’s official social media accounts, due to production and logistical delays, the box set will be released on December 13, 2019. Also, the highlights 2LP or 1CD package and their digital equivalents will keep the release date of 29 November 2019. 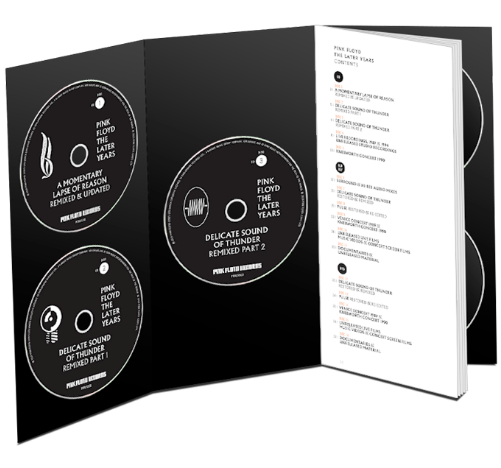 According to the statement published by Pink Floyd, the box set covers the material created by David Gilmour, Nick Mason and Richard Wright from 1987 onwards, and features over 13 hours of unreleased audio and audiovisual material, including the sought-after 1989 Venice and 1990 Knebworth concerts.