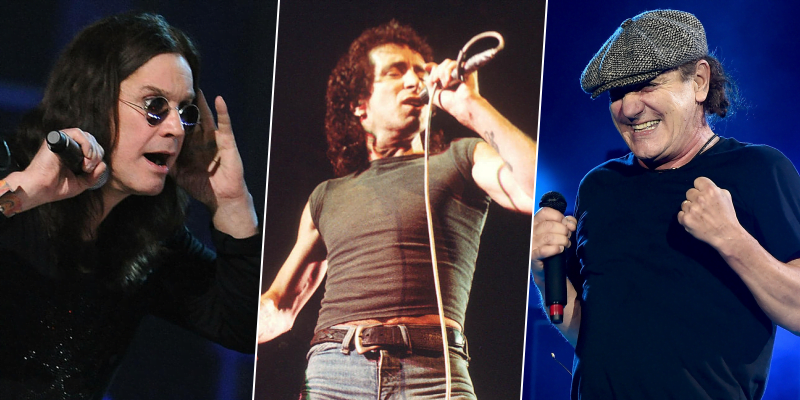 During a conversation with Broken Record Podcast, Ozzy Osbourne, who rose with the heavy metal legends Black Sabbath during his 1970s career, has shared his thoughts about the Australian rock band AC/DC and revealed his unheard opinions about them.

When asked about new bands that appeared in the late 1970s, Ozzy Osbourne replied:

“I didn’t mind Van Halen. That last Black Sabbath tour – we had been fighting each other, fighting the world, and that went going down so well. We needed a break.”

Ozzy also touched how he loves AC/DC and explained why he likes Bon Scott more than Brian Johnson.

“I love AC/DC, they were great. Bon Scott was a great singer. I mean, Brian [Johnson]’s alright, but I prefer Bon.

“They opened for Black Sabbath in 1971, I think, in Sydney, Australia. Angus, he played meat and potatoes – that’s what I like about them: there ain’t no one to touch Angus Young for that groove.

“You could bang your head all day and night and not get fed up,” he continued. “They worked their asses off. When I was in Sabbath, I used to say, ‘Why don’t we try doing a fucking danceable kind of riff?’

“Because he’s the riff-man [Tony Iommi], he could go wherever he wanted to. Sabbath would try and fuck things up. What we would do, we’d send anything remotely commercial, that wasn’t my cup of tea.”