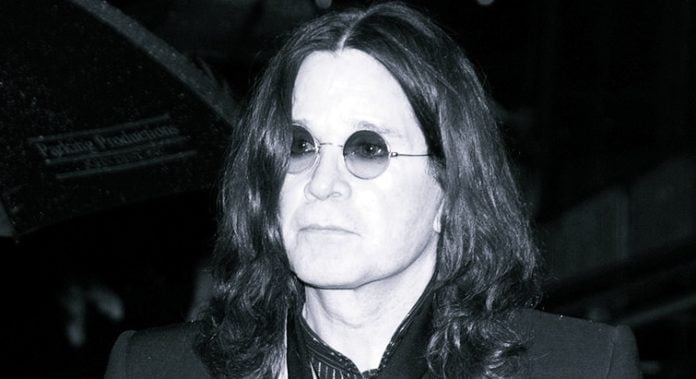 The Prince of Darkness, best known as the Ozzy Osbourne, who released eleven studio albums during his solo career, has just shared a new teaser for his twelfth and latest solo studio album, Ordinary Man, which will be released on February 21 via Epic Records, and wrote “It feels like Today Is The End…” as the caption of the teaser, which taken from Ordinary Man.

Although the caption of the teaser was taken from the upcoming album of the successful musician, his fans sent dozens of support messages for Ozzy Osbourne under the post.

A fan named Teri Smith said, “We love you. There aren’t enough words to express how much you mean to us and to music. Endings aren’t always a bad thing. Try to find peace in your decisions and know they are for the best. Never feel like you’re letting anyone down.”

A fan named Karen Puckwieser said, “Take care of yourself Ozzy, we love you.”

Also, according to Ozzy Osbourne‘s rep, Ozzy Osbourne was forced to cancel his 2020 North American “No More Tours 2” tour because of his health issues. In the statement, Ozzy Osbourne said that his treatment takes between 6-8 weeks.

“I’m so thankful that everyone has been patient because I’ve had a shit year. Unfortunately, I won’t be able to get to Switzerland for treatment until April and the treatment takes six-eight weeks.

“I don’t want to start a tour and then cancel shows at the last minute, as it’s just not fair to the fans. I’d rather they get a refund now and when I do the North American tour down the road, everyone who bought a ticket for these shows will be the first ones in line to purchase tickets at that time.”

During a conversation with Good Morning America on late January, Ozzy Osbourne made a heart-wrenching announcement and stated that he was diagnosed with Parkinson’s disease.

It feels like Today Is The End… #OrdinaryMan #Ozzy