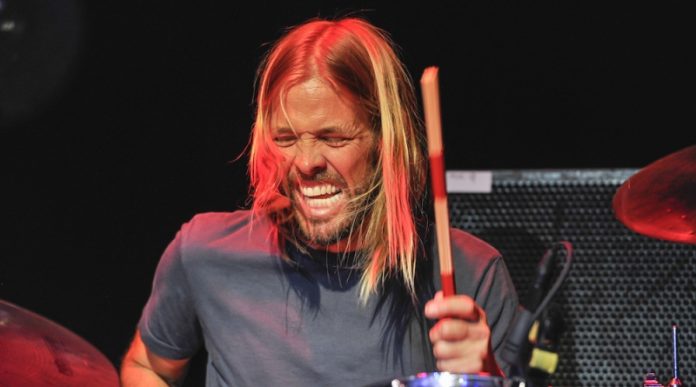 Foo Fighters drummer Taylor Hawkins recently announced that his new solo album titled ‘Get the Money‘. The album will be released on November 8 via Shanabelle/Columbia Records and produced by John Lousteau and Taylor himself, and was mixed by Sylvia Massy.

Get The Money Track Listing