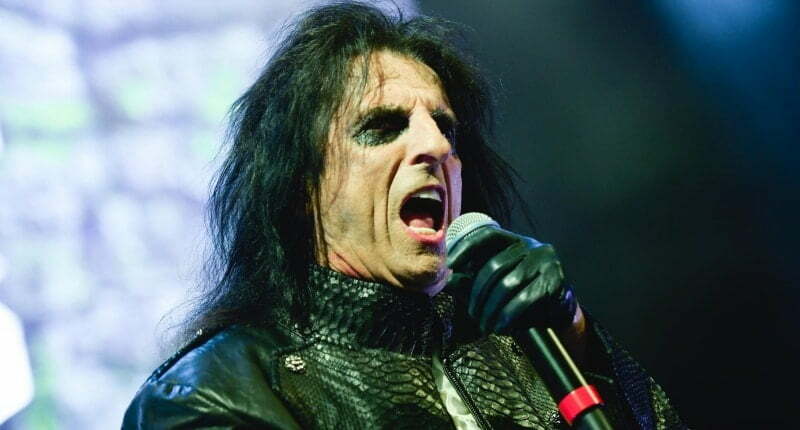 In a new appearance on Forbes, the American singer Alice Cooper looked back and recalled the rare-known story that he lived with the English rock band Pink Floyd. While he talks about those days, Alice Cooper praised The Beatles and Burt Bacharach and said lyrically and musically nobody was better than them.

When the interviewer Baltin asked, “What is one of your great backstage stories?”, Alice Cooper replied:

“I remember sitting around and listening to a Burt Bacharach album with Pink Floyd in 1968, sitting there going, ‘Oh man, listen to that. Listen to what he did there.’

“Because of the simplicity of that kind of writing is impossible. It’s so hard to write a simple song. Then you look who you’ve got. You’ve got Pink Floyd who are writing these musical epics and Alice Cooper writing this insanity. And both of us are sitting there listening to Burt Bacharach going, “Wow.” I’d say lyrically and musically nobody was better than the Beatles and Burt Bacharach. They were the best.”

Anywhere in the interview, Alice Cooper, who has lived in Arizona, has revealed what he doing during coronavirus pandemic and said the golf courses open in Arizona, and he plays golf every morning for about 1 hour.