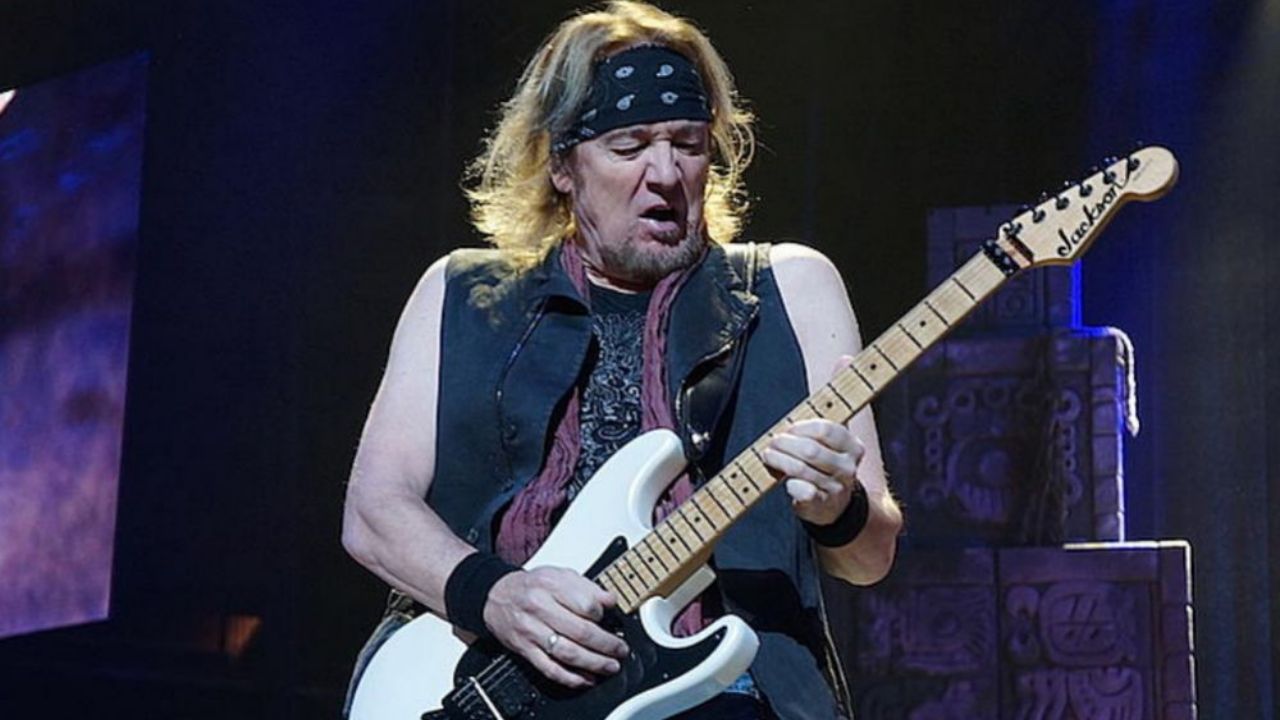 The guitarist of the English heavy metal band Iron Maiden, Adrian Smith, recalled the time he sang lead vocals on an Iron Maiden song titled “Reach Out” and opened up about how he dealt with the process.

In a brand new interview with The Eddie Trunk Podcast, Adrian Smith took fans back to 1986 and mentioned the song “Reach Out” he sang on lead vocals. He explained why it was happened at the time and surprised a couple of fans.

When the interviewer mentioned the issue, Adrian touched on the band taking six months off and said it was shocking news for him. He also revealed how he acted after the announcement.

“I think it was just before we did ‘Somewhere in Time,'” Adrian said. “We had shock news, Maiden took six months off. This was in the mid-’80s, it was a big deal at the time because we never took any time off.

“[Manager] Rod Smallwood said, ‘Yeah, go and have six months off, it’s great.’ and then Nicko [McBrain, drums] and I ended up in the studio together – because we were always jamming and messing around at soundchecks.”

He Says He Formed A Band And Sang Lead Vocals

Continuing his words, Adrian Smith stated that he formed a band including his old friends and that they played a couple of shows. He said that they’ve entered the studio and played every day.

“So we got a band together what ended up being called The Entire Population of Hackney, and I drafted a couple of my old mates in,” he continued.

“A guy called Andy Barnett, the guitarist who played with FM, Dave “Bucket” Corwell, who played with Bad Company and Paul Rodgers, Nicko played drums, and we just used to go to a studio and play every day.

“We did a gig at the Marquee club, we did a couple of clubs, and I was singing lead vocals at the time.” 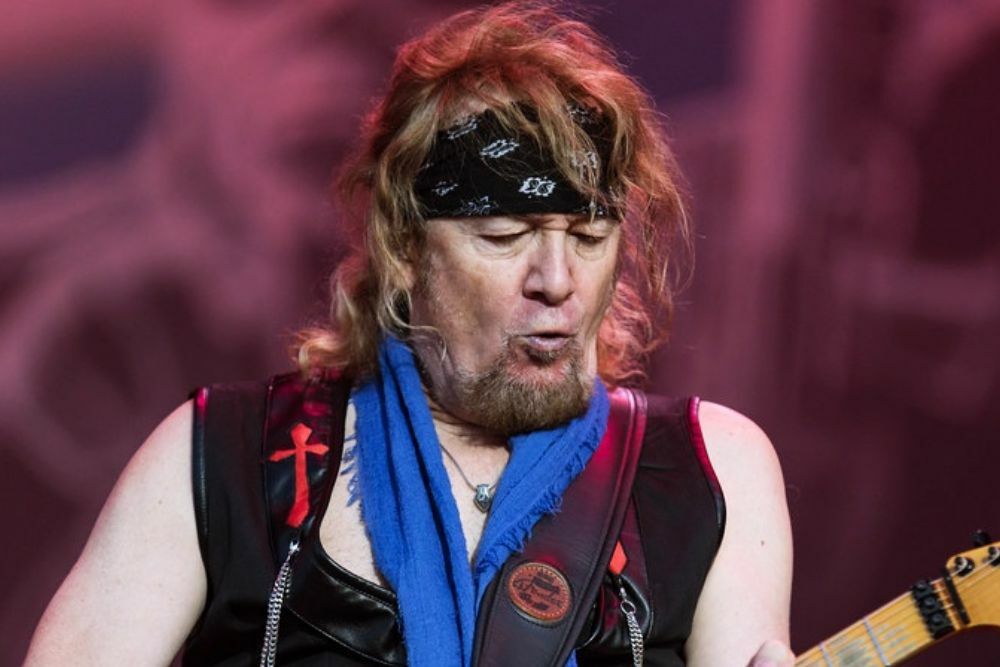 Concluding the interview, Adrian Smith remembered the bandleader Steve Harris‘ suggestion and said they did “Reach Out” after his words. He also shared his thoughts about the moment and said “it was great.”

“And from that, when we went to do ‘Somewhere in Time,’ we had to do some B-sides, so Steve Harris suggested, ‘Won’t you do some of the stuff you did with the Hackneys?’

“So we did ‘Reach Out,’ which was written by Dave Colwell, the guitarist, a good friend of mine, great songwriter. So we did that as a B-side.

“It wasn’t really a surprise – Steve’s idea was as about as far away from Maiden as you can get, but you know, I sort of said, ‘Alright, let’s do it.’ 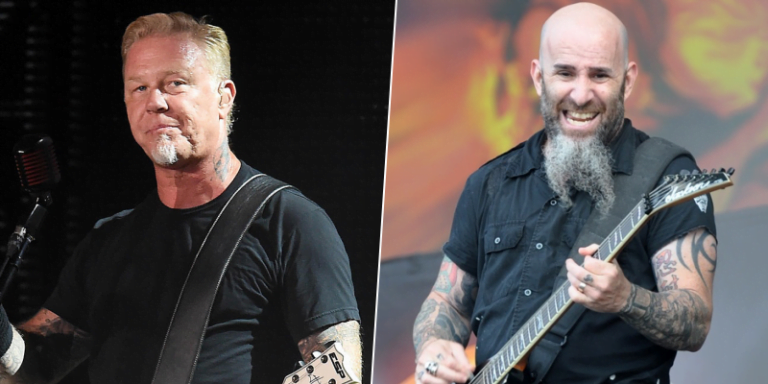 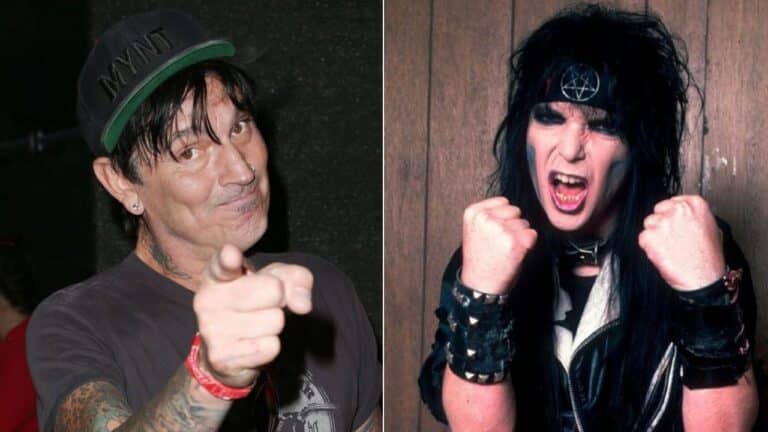 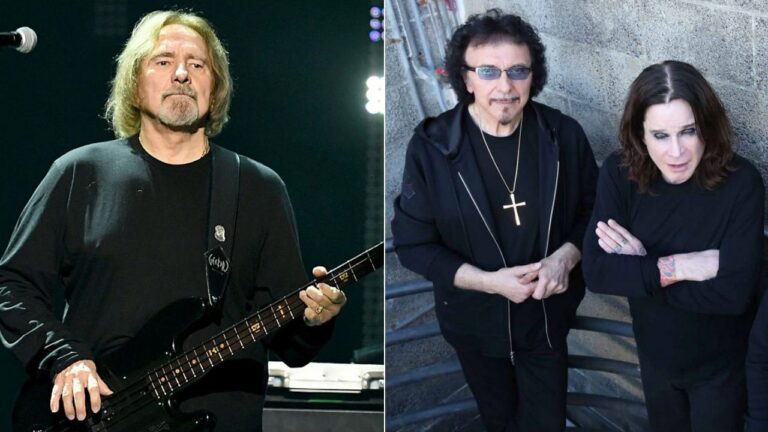 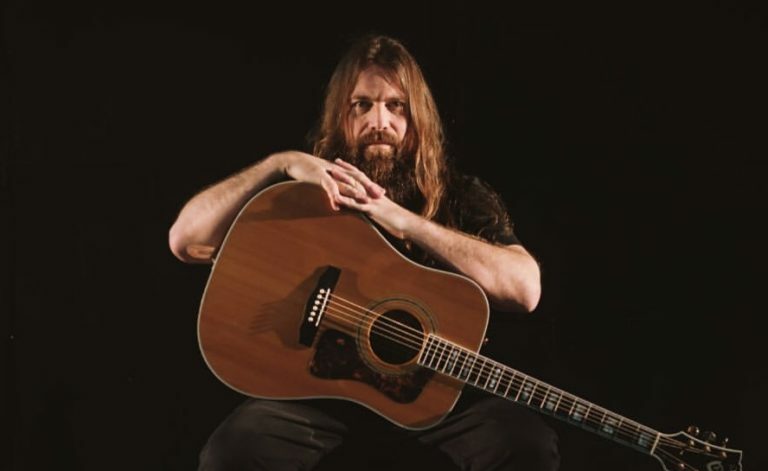 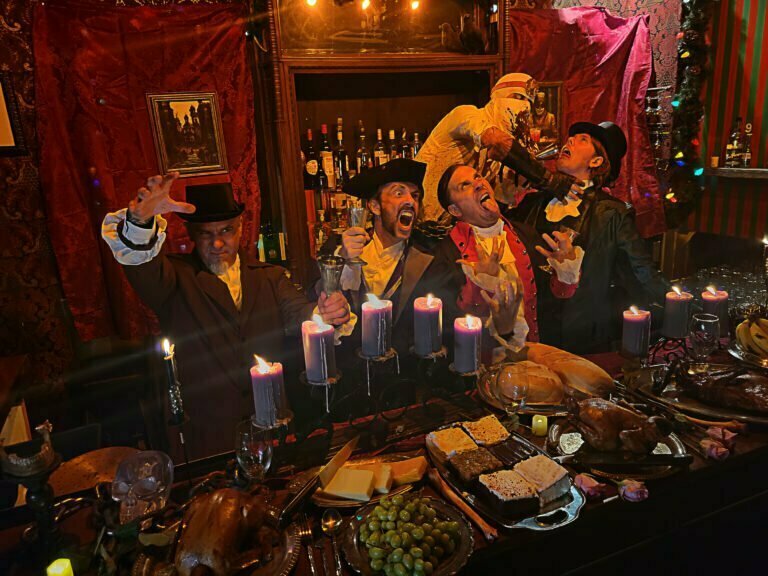