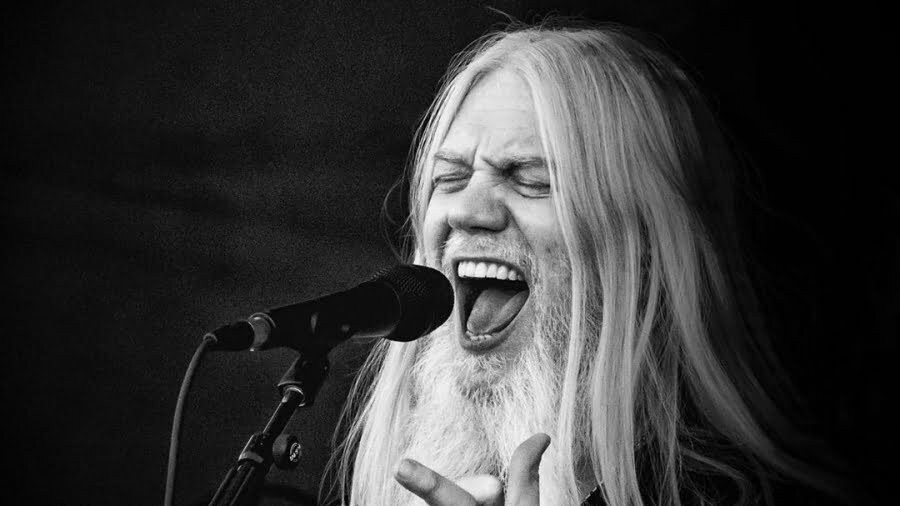 You can read below what he exactly said.

“I think that the greatest achievement at this moment is the age of the group. Swedish metal started to come out into the world in the ’90s and all that, we seem to be the one that’s still is alive.

There are highlights, but at the moment, the world is ours. Like, the first time ever, when Tarja [Turunen, heavy metal singer-songwriter] was in the band and for instance, the first show we pulled over 10,000 people, just us where we were playing.”