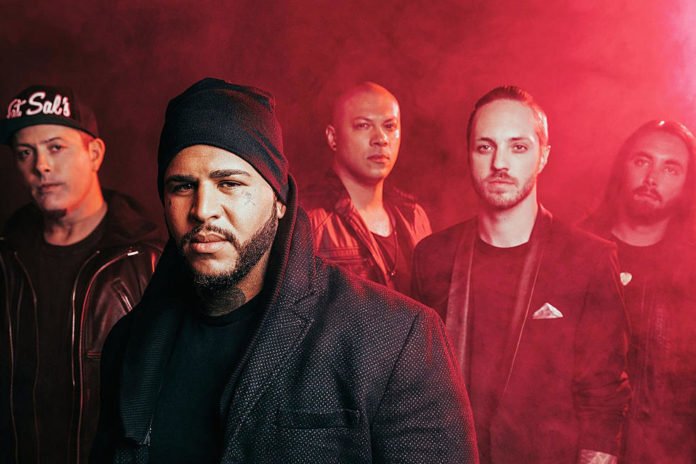 American heavy metal band Bad Wolves recently released a new track called Crying Game. The track from the band’s forthcoming sophomore album, “N.A.T.I.O.N.”. This is the fourth track that the band shares from the next album.

Also lead vocalist of the band, Tommy Vext recently spoke about the album: “We all have people that are prone to self-destruct and literally make it everyone else’s fault but their own.”

You can listen the new track of the Bad Wolves below.

Bad Wolves will start a tour with with Five Finger Death Punch, Three Days Grace and Fire From The Gods in November.