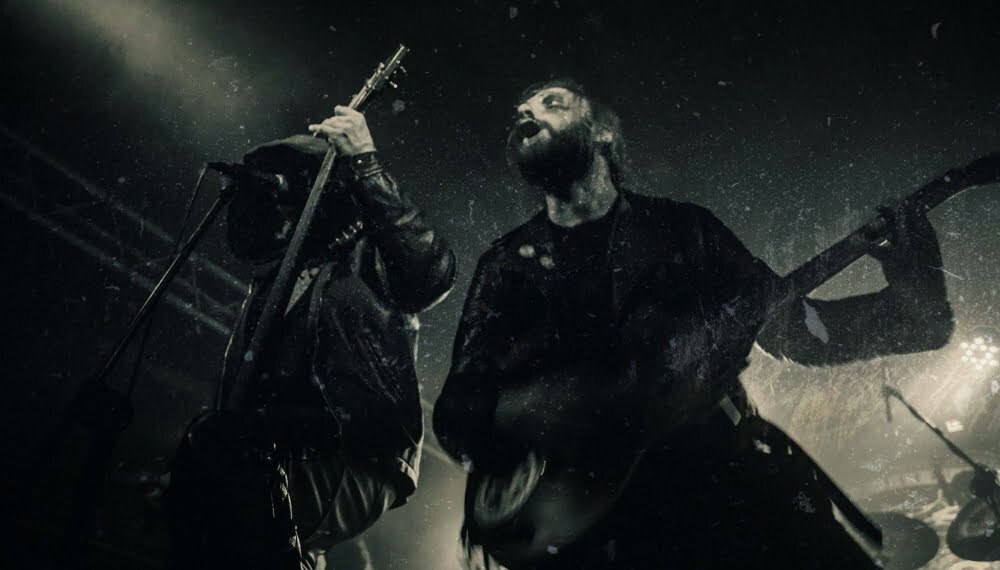 Also, the band’s vocalist Sonneillon has stated about the album. He said:

“I would say the new record is to 2017’s Conscious Darkness what The Hierophant was for Towards The Blaze Of Perdition – a continuation of the initial idea, but in more energetic and catchy form. Perhaps more approachable and listener-friendly, but it’s not up to me to decide. Although some gothic rock influences could be heard on Conscious Darkness, here we took them out of the shadows and let them shine in the spotlight. It’s also our most collectively written effort so far, with every band member throwing something meaningful to the whole.”

The Harrowing of Hearts track-listing as follows:

1. Suffering Made Bliss
2. With Madman’s Faith
3. Transmutation of Sins
4. Królestwo Niebieskie
5. What Christ Has Kept Apart
6. The Great Seducer
7. Moonchild