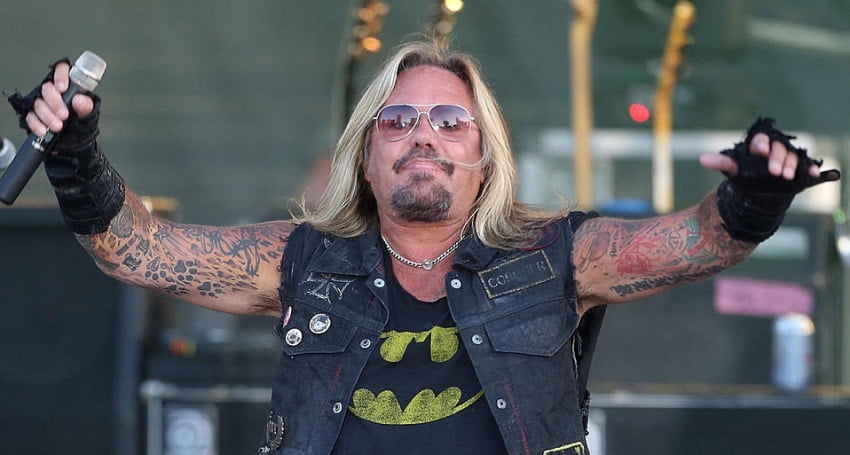 In the short video sent by Rain Hannah on March 30, Vince Neil seemed while he practicing at his home for the band’s upcoming Stadium Tour with Def Leppard, Poison and Joan Jett & The Blackhearts.

When she was asked, “How is Vince preparing for the tour? Are you going with him on tour?”, Rain Hannah replied:

“Wouldn’t miss it for nothing! He’s working out like a Mad man, designing his wardrobe and gear! Also working closely with the band guys on show prep!”