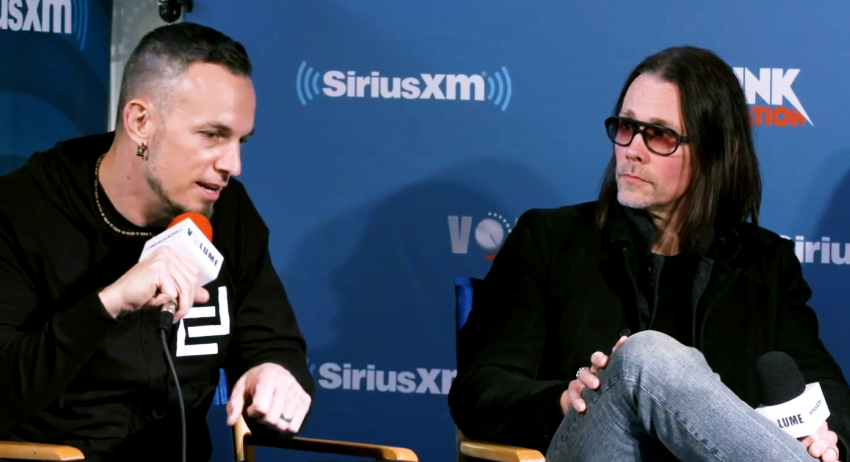 In a new conversation with SiriusXM, the American rock band Alter Bridge guitarist Mark Tremonti and guitarist/vocalist Myles Kennedy has talked about their first meeting and recalled one of the rare moments of they ever lived.

When the interviewer asked, “How did you connect initially?”, Mark Tremonti replied:

“There was a tour back in the day with Mayfield Four supporting the Creed tour, and I mean, we talked a few times…

“We didn’t really get close or anything, we knew that he was this great singer in this band that was touring with us, and then I had a friend years later that when the band was kind of falling off the rails, he was, like, ‘Remember this singer in the band Mayfield Four, Myles Kennedy?’.

“He popped the CD in and played ‘Summer Girl,’ and at the end of the ‘Summer Girl,’ he just goes for this wild, awesome run, and I just remember thinking how confident I’d feel with a singer with talent like that backing us up, fronting the band and being able to write with somebody with a range that could do that kind of thing.”

Mark Tremonti has also said that before he connected with Myles Kennedy, he tried out the other singers for Alter Bridge and added they were good singers. But he added that when Myles sang the demos, they thought he was the best. And then, Myles mentioned his joining to the Alter Bridge.

After that, Myles continued and recalled one of the scary moments they ever lived and said Mark Tremonti likes to make people uncomfortable.

“I hate heights. The thing about Mark is that he likes to make people uncomfortable and put them in situations where they squirm, so yeah, we went to the world’s highest freefall, which I believe is 300 feet – he was there as well, it’s a pendulum, yeah.”

Tremonti continued: “There’s a video of it, and in the video, they tell you, ‘When you’re at the top, you got to hook your elbows, and when you hit the bottom, spread your arms out and fly.’”

“So we get to the bottom and he’s holding on to me. There’s a VHS tape.”

Myles Kennedy: “I didn’t hear the part where you’re supposed to let your arms go, I just thought, ‘Yeah, you keep your arms locked.’ It was, ‘Arms locked,’ it wasn’t, like, ‘Hold me!’” 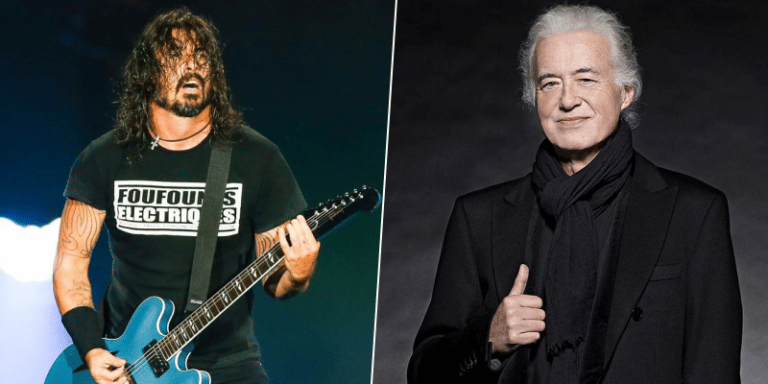 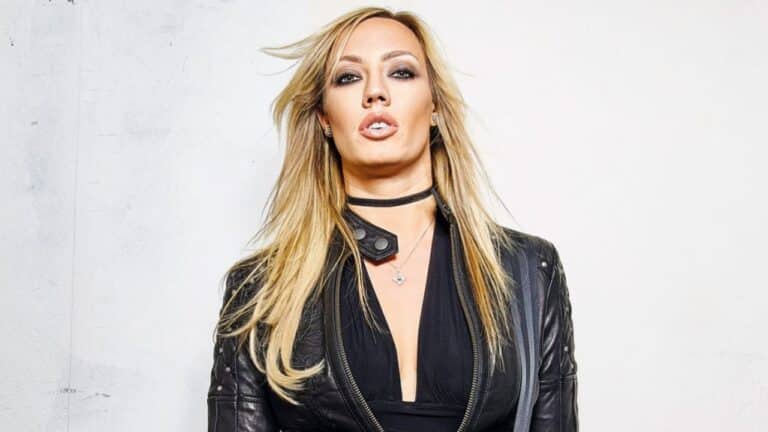 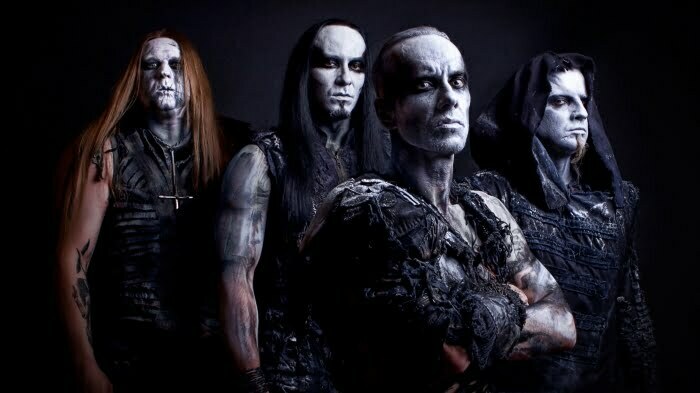 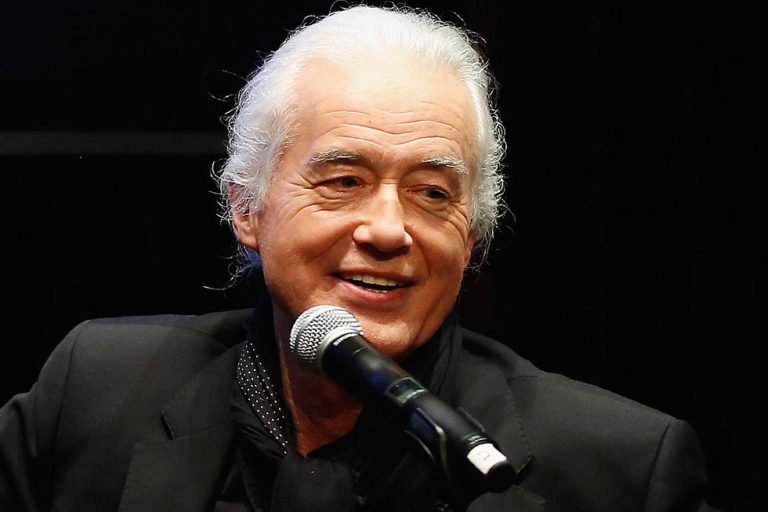 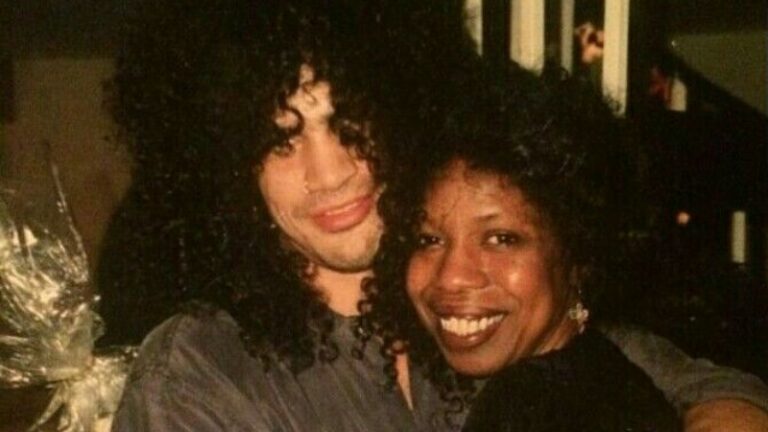