Subscribe
NEWS METAL Black Sabbath’s Tony Iommi Answers One Of The Most Curious Questions About... 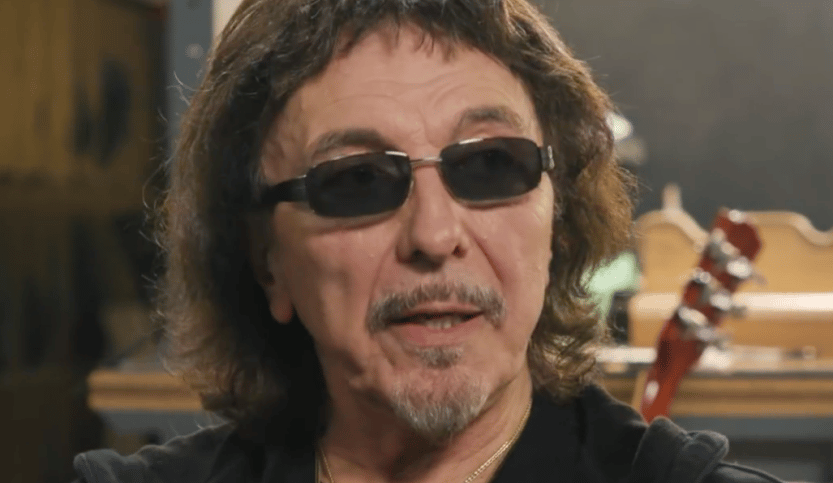 During an appearance on Gibson, Tony Iommi, the lead guitarist and one of the four founding members of the English heavy metal band Black Sabbath, has talked about his playing style and revealed which way he followed to play the guitar after his unexpected accident.

The interviewer told Tony that he spoke with Rob Halford the other day and that Rob had asked him a question. The question was about how many times have Tony changed his guitar gauge.

When the interviewer said, “He asked me to ask you, and I was surprised by this; again, I thought he’d ask you something based on the history, or a story that he’d remind you about, but he asked me about how many times have you changed guitar gauge on the strings throughout your career.”, Tony Iommi replied:

“After my accident, I was making my own sets up because you couldn’t buy different-gauge strings then, and I couldn’t play the heavy stuff. I still can’t bend the strings, they hurt.

“So I came up with making a light set of strings using banjo strings as the firsts and then dropping them down so I’d end up with the fifth string would be a sixth and made up a light-gauge set, and then I approached different companies that said I’ve gone mad.”

Tony said that the guitar companies said that the thing he did wouldn’t work. However, he added that after a while everyone started using it.

“You know, ‘That would never work.’ I said, ‘It does work, I use it.’ ‘No, no, we’re not interested.’ Then eventually, one company said, ‘We’ll do them, we’ll make a light-gauge set, make your own set.’ And of course, they did, and they worked.

“And then a while afterward, everybody started making the bloody light-gauge strings, so that was the first initial one.

“I did use heavier ones depending on what songs we put in the set because if it was tuned down, I wanted to use a heavier set, but it still had to be flexible enough for me to be able to bend them because it wasn’t a lot before I could do it, and then I can’t, it’s hard to bend them. And you have to be careful with the tips because it’ll damage and rip them off.”