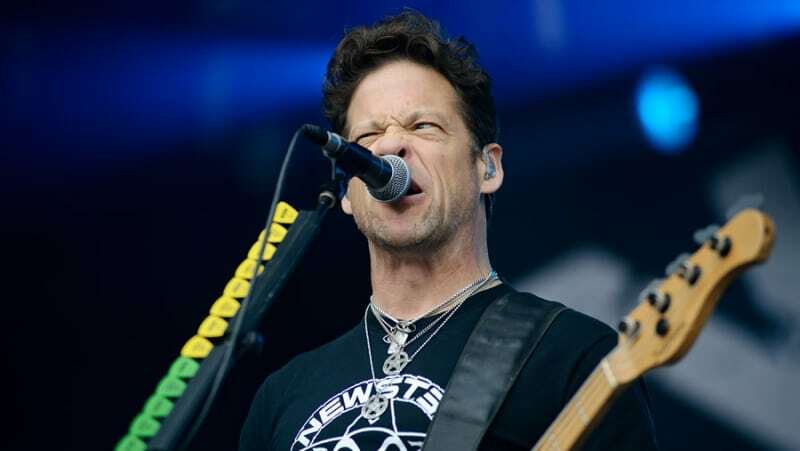 In a new appearance on Palm Beach Florida Weekly, former American heavy metal band Metallica bassist Jason Newsted has broke his silence about the people who mocked him for playing bass with pick and told that Motorhead legend Lemmy Kilmister played bass with a pick.

While he explains the issue, he touched The Beatles star Paul McCartney and praised him. He mentioned to him by saying that he is the most successful bassist of all time plays left-handed.

“Back in the day, I wish I had the answers now when somebody talked shit like that. The most successful bassist of all time plays left-handed, and his name is Paul McCartney. He’s the only billionaire bassist that ever lived. He played with a pick.”

“Gene Simmons is pushing a beat; 840 million. He plays with a pick. Metallica, 100 million records sold. The ‘Black Album’ is one out of four all-time that’s been on the Billboard charts 500 weeks or more. So this guy played with a pick, too.”