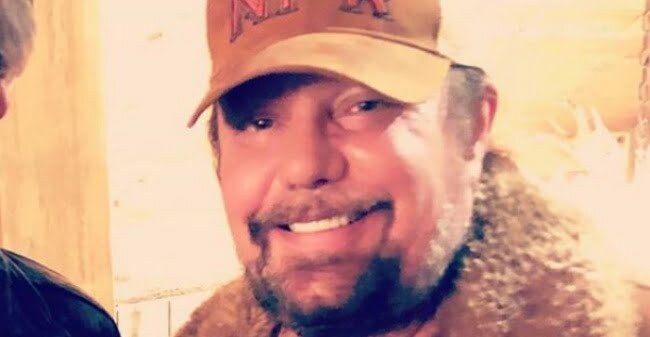 The video uploaded to YouTube by a super-fan, who wanted him to send a video message, named Skunk’d Life. The description of the video he wrote is as follows:

“We hired Vince Neil of Motley Crue through a site called (www.cameo.com) to wish my younger brother a happy 40th birthday. I got my brother into the Crue when we were little and still to this day the Crue and esp Vince is his idol.

“You are given 250 characters of what you want the celebrity to say. And this is what we intended Vince to say ‘Happy Birthday to Derek from Christian, Mom, Tanya, Ethan and Blake. Shout at the devil to start off this new decade and take the opportunity to kickstart your auto search and sales!! Listen to the Dr. and Feelgood about the big 4-0 in 2020.’

“This video is what came out of him instead. We honestly find it hysterical and Vince if you’re seeing or reading this. We still love ya man!!! I’ll see ya 10th row in Miami this summer!!!”

Also, on January 9, Nikki Sixx answered a fan’s question about Vince Neil on his Twitter account and said Vince was focused on opening night.