Motley Crue singer Vince Neil, who criticized harshly due to his excess weight, has just seen on his official social media account and showed the current state of his body.

When we look at his style, Vince Neil was wearing a black shirt. 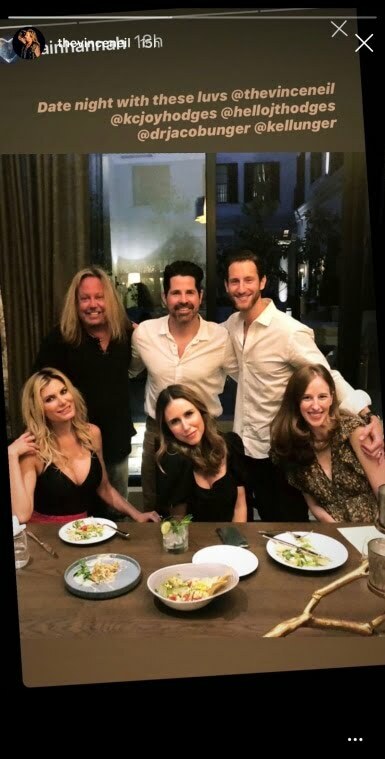 Mike Portnoy Reveals His Favorite Band: “They Remind Me A Lot Of Early Dream Theater”

Mike Portnoy Reveals His Favorite Band: “They Remind Me A Lot Of Early Dream Theater”