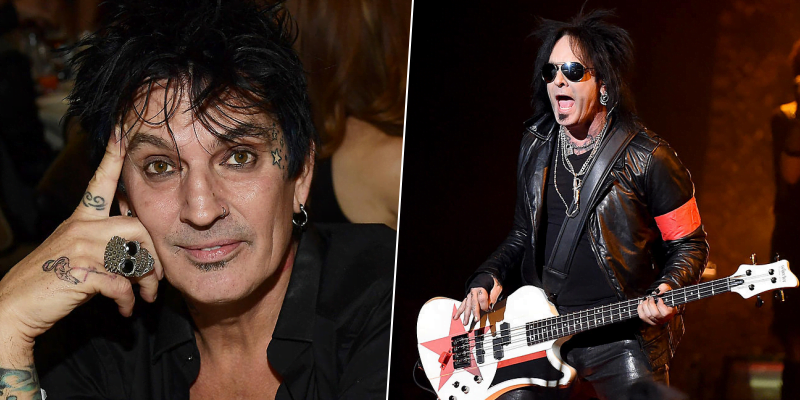 The world-star musician Nikki Sixx, best known as the bassist of the American heavy metal band Motley Crue, has just answered a fan’s weird question about Tommy Lee and clarified the issue.

As you know, Motley Crue had announced with a flash statement that they were back on stage with a Stadium Tour featuring Def Leppard. Using his social media account actively, Nikki Sixx was sharing how much calories he fired and the exercises he made with his fans almost every day.

In the tweet, a fan called Darrin Domingue asked a question that would satisfy his curiosity. He asked, “I am wondering if Tommy Lee‘s heart is really into this tour, or just the paycheck?”

Nikki Sixx responded and said, “100%. What a weird question.”

Also, another tight fan supported Nikki‘s response and said: “Odd how no one asks this about, like, pop artists or rappers. Only rock artists. And even if he were just doing it for money, why is that a bad thing. You pay for a show, you get a show, what else do you want?”

Motley Crue and Def Leppard 2020 Stadium tour with special guests Poison, Joan Jett and the Blackhearts will kick off at Hard Rock Stadium in Miami on July 7.