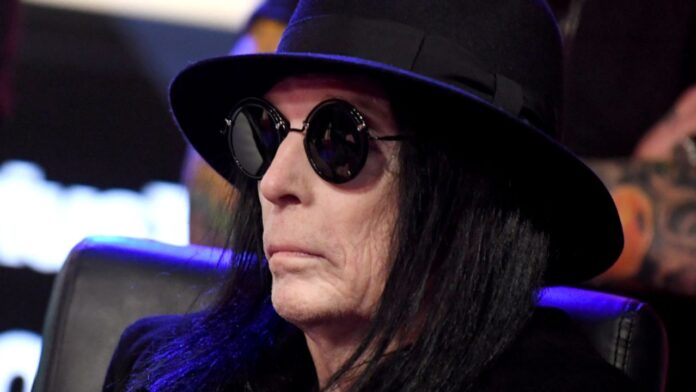 Mick Mars, the co-founder and lead guitarist of the heavy metal band Motley Crue, has just shared a new photo on his official Instagram account to show off his strange visitors and contacted fans using his account.

As some of you might know, Mick Mars, who is one of the aggressive guitar players in the community, loves space so much. He has been sharing some photos and videos about space to express his interest. This time, he has appeared to mock the issue and made fans laugh.

In a recent Instagram post, Mick Mars was sitting alongside his friends, and they looked happy. They were in the living room and hanging out together during these difficult pandemic days.

“Strange visitors from another planet,” Mick Mars wrote in the caption. He also added an earth emoji at the end of his caption.

In the comments, people expressed their admiration for him. Many Mick Mars fans commented to write their feelings and stated that they are happy to see him safe and healthy.