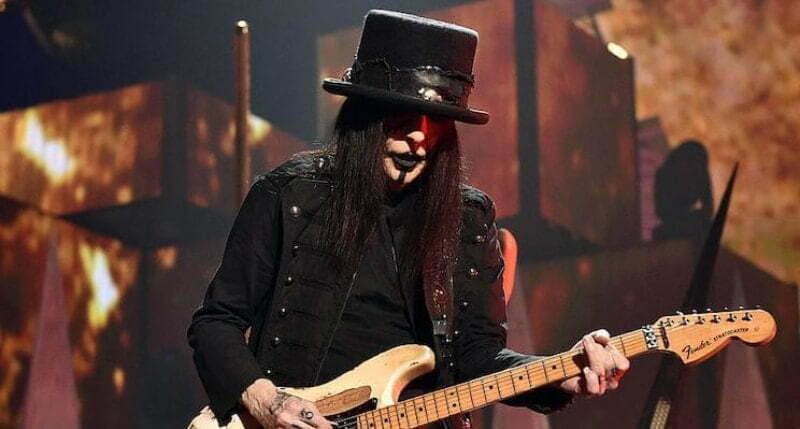 The American heavy metal band Motley Crue, who announced its reunion with a 2020 Stadium Tour, has just sent a new post through its social media accounts and continued to support the social distancing, which is one of the most important measures in these coronavirus days.

In the photo, Mick Mars was posing with his grey guitar, and he was carrying a writing around his neck. In the sign, it was writing, “Please do not touch.”

Motley Crue sent the photo with the following caption: “6ft away ppl #Mötleycrüe.”

In the comments of the photo, many fans talked about the band’s upcoming Stadium Tour. While a fan page of Motley Crue writes, “I hope people are obeying this because the crüeheads have a concert to go to this summer,” another fan page wrote, “Please do not touch the legend.”

Although the world is fighting such a threat and many bands and artists postpone and cancel their shows, Motley Crue drummer Tommy Lee has recently talked about their upcoming Stadium Tour and said that the shows will be played.

In addition to Motley Crue and Def Leppard, the 2020 Stadium Tour, which scheduled to kick off at TIAA Bank Field in Jacksonville, FL, on June 18 and conclude at SoFi Stadium in Los Angeles on September 5, will also feature Poison and Joan Jett & The Blackhearts.