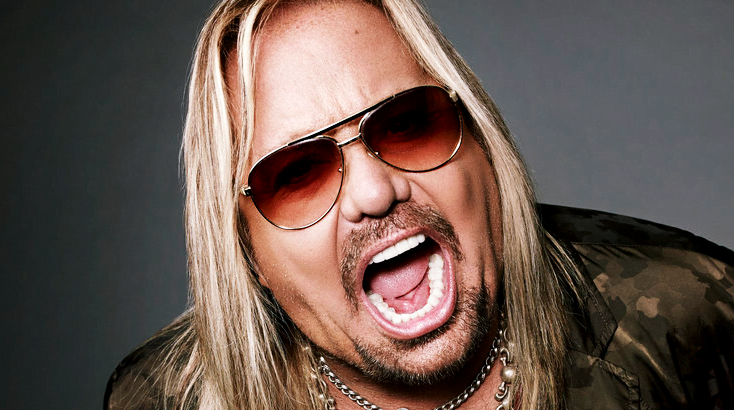 The American heavy metal band Motley Crue vocalist Vince Neil, who released three albums on his solo career, has recently reposted a photo through his social media account and showed us a child book in which he appeared as a special guest. The successful vocalist features in a book named “Heavy Metal Harry”, written by Paul R. Fessock.

“Let’s Read,” wrote Paul R. Fessock in the statement of the photo. “Coming Soon! ‘Heavy Metal Harry’s First Gig’ with special guest Legendary Rocker Vince Neil! HARRY has his first school talent show, and he is really nervous! Harry and his pal Socks meet Vince and he offers a few suggestions for a great show! So Rockstar!! Coming out before the Summer!”

Heavy Metal Harry is a series of books by Paul Fessock that profiles characters who are strong role models for children. Harry is befriended by “Mr. Socks,” another of Fessock’s creations. Together, these characters show children mechanisms to cope with stress and anxiety in uncomfortable situations and the power of friendship.

As always, Vince has closed the post in comments.