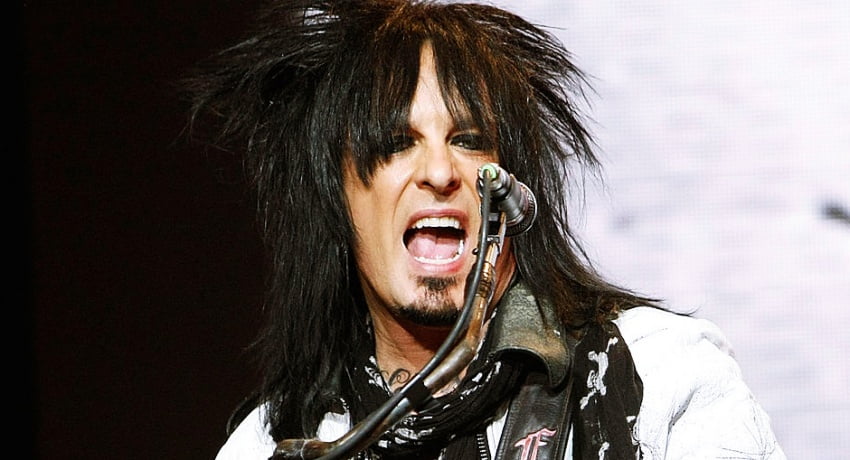 One of the greatest bassists in the music community, Nikki Sixx, who also known as the member of an American heavy metal band Motley Crue, has just updated his official social media account with a cute photo featuring a little Motley Crue fan and showed how she sweet.

During a book sign event, a little Motley Crue fan came to Nikki and wanted to take a photo with him. Nikki did not break the little fan and the cute image shared by Nikki appeared.

“Good day meeting this lil rocker at a book signing awhile back,” Nikki wrote in the caption of the photo he shared.

The famous English actor Douglas Booth has commented on the photo and shared his thoughts about the moment. He said, “Haha, brilliant!”

Also, as we can understand from his social media account, Nikki Sixx, who showed us his training almost every day, has excited for the band’s upcoming Stadium Tour featuring Def Leppard, which will kick off at TIAA Bank Field in Jacksonville on June 18.

Although Nikki Sixx is in his 60s, he has a much better body than most of the 20s. He doing his job seriously and shows us how many calories he gives in a day, how much he walked, and what he did in training almost every day through his social media accounts.

Good day meeting this lil rocker at a book signing awhile back…..