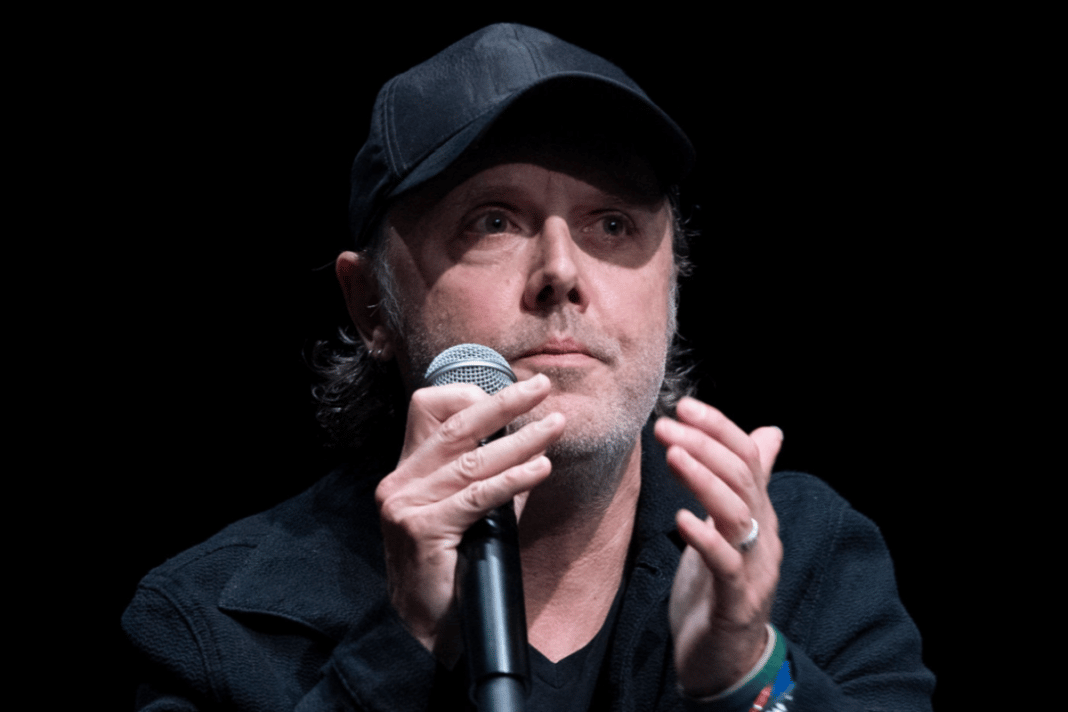 In a new interview with GQ Magazine, Lars Ulrich, known for the drummer of the heavy metal band Metallica, took fans back to the band’s early years and revealed how he decided to be a musician by remembering his youth.

While he was mentioning those days, Metallica drummer recalled their opening for Ozzy Osbourne and the recording of the Master of Puppets. He concluded by saying that it was surreal and explained why he thought like that.

“I’m not sure that there was one specific day. I grew up in a world of tennis and sports and at some point, I ignorantly thought that I was going to follow in my father’s footsteps that way.

When I was about 16 or 17 I realized that was not going to happen, but I don’t know if I thought of being a musician then. I’ve always loved music – the energy, the spectacle of rock ‘n’ roll – and music has always been my passion.

I’ve told this story a couple of times, but when we were halfway through the ‘Master of Puppets’ tour cycle, we did six or eight months opening for Ozzy, and the last US show was somewhere in Virginia.

Our manager came out and we had a meeting in the back of the bus on the afternoon of the show. He sat down and he told us that we all made enough money now to be able to buy houses when we got back from this tour.

It was pretty surreal because, leading up to that moment, money had never been a motivation.

I was about 22, so we were five years into it, and all we wanted was to have some fun, play some music, hang out in a gang, drink a couple of beers, and whatever else comes with it.

Hearing suddenly that ‘you can go and buy a house if you want’ was extremely strange, honestly, and is as close I can get to, answering your question specifically. That was in August of 1986.”