The American heavy metal band Motley Crue took to its official and verified Twitter account to remember the first show they ever played in their history and shared a touching message to celebrate that day.

As some of you know, Motley Crue, who has sold over 100 million albums worldwide, was formed in Los Angeles in 1981. They’ve released nine studio albums in total. While the debut came on the same year with forming, the last one has released in 2008.

However, with a recent social media post, Motley Crue made fans emotional and recalled the day that the band appeared live for the first time. In the social media post, there was a show cover that says they played their first show in Starwood.

Motley Crue Reveals Some Facts About That Day 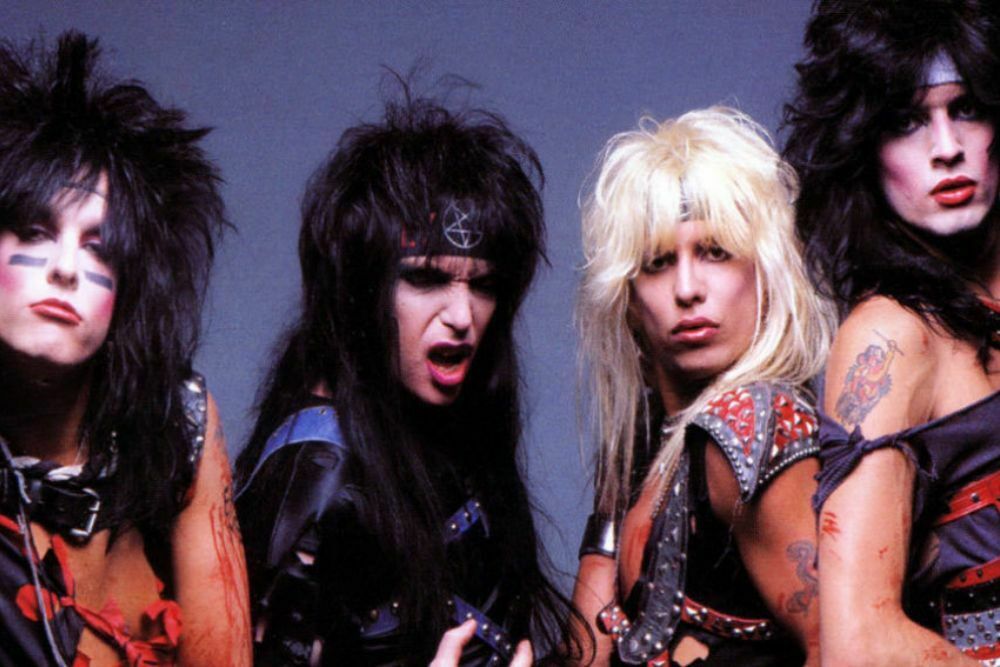 Mentioning the first day the band played live, Motley Crue revealed some facts about that day. According to them, the band didn’t decide on the setlist until right before the show they played.

“On this day 1981 we played our first show as Mötley Crüe at The Starwood West Hollywood California,” the band tweeted. “In classic Crüe form we hadn’t completed one rehearsal all the way through and didn’t decide on the setlist until right before the show.”

Under the tweet, people showed their love for the band and sent anniversary messages for them.

On this day 1981 we played our first show as Mötley Crüe at The Starwood West Hollywood California. In classic Crüe form we hadn’t completed one rehearsal all the way through and didn’t decide on the setlist until right before the show. 🤘 pic.twitter.com/VG2pL3qXeh

Nikki Sixx Sends An Emotional Message To Remember That Day

Nikki Sixx, the bassist of the band, has sent an emotional letter by using his official Instagram account and thanked his band members. Nikki has also sent a photo of the band which was taken in the band’s early days.

“40 years ago @motleycrue played our first show together at the Starwood club in Hollywood California,” Nikki said. “Happy anniversary @thevinceneil @mr.mickmars @tommylee. It’s been one hell of an adventure. THANK YOU.”

Later that, he has sent another post and revealed the place they played, saying: “This is what was happening 40 years ago in Hollywood California.”