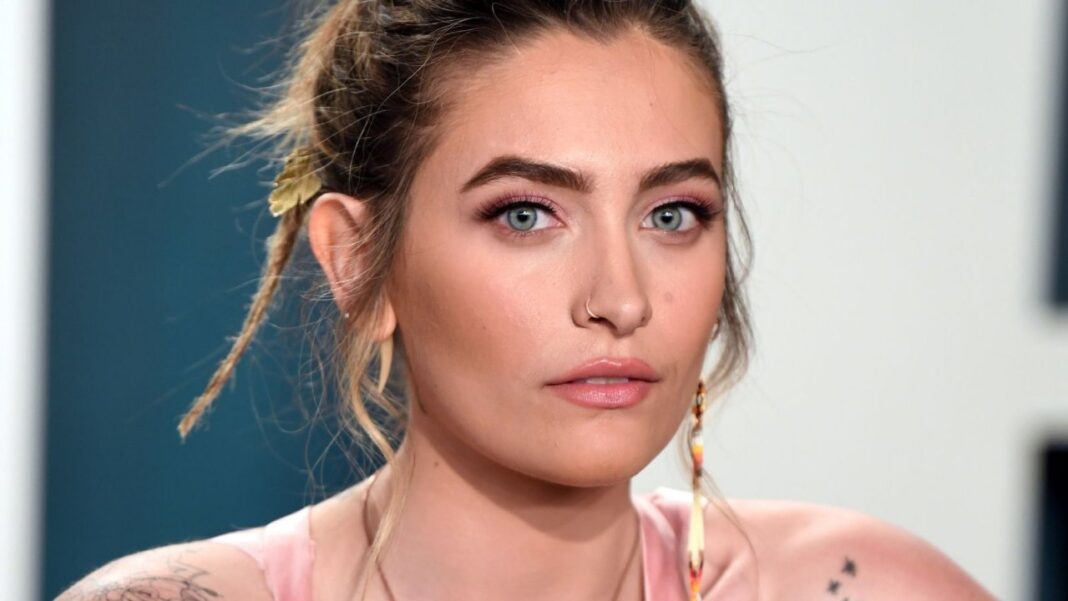 The American model/singer Paris Jackson, best known as the daughter of the music legend Michael Jackson, has shared a mysterious photo and stated that she will give exciting news as soon as possible to fans.

In the photo shared by Paris Jackson, she was in the backyard and posing while sitting on her knees. She had a flower in her hands and looking somewhere. She looked beautiful even the photo was full of scary.

When she posted the photo, Paris touched the October 31st, Halloween. She also stated in the caption she wrote that Halloween is her favorite time of all year. Paris concluded her words by saying that she will share exciting news with them soon.

Paris Jackson wrote, “It’s spooky season, my favourite time of year, and with the harvest moon and samhain soon approaching, i have some very exciting news to share with you guys.”

Paris Jackson‘s social media post can be seen below.

it’s spoopy season, my favourite time of year, and with the harvest moon and samhain soon approaching, i have some very exciting news to share with you guys♥️🦇🥀🌕⚰️📿