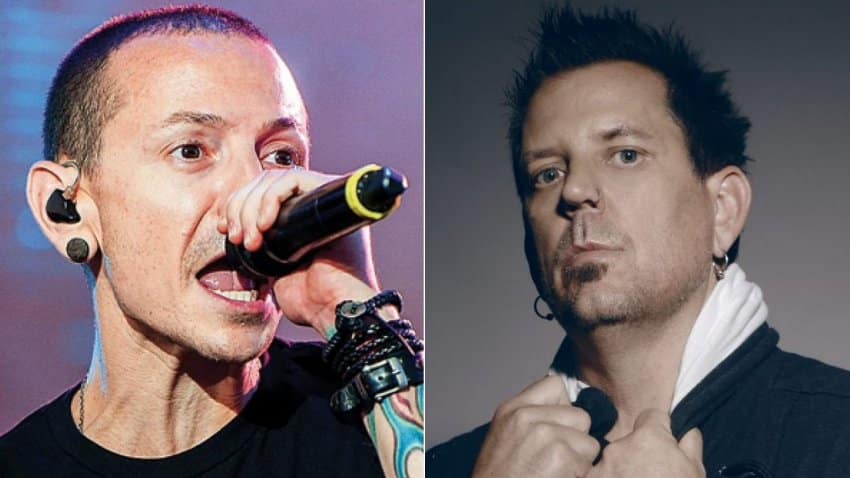 Sean Dowdell, the longtime friend of the Linkin Park singer Chester Bennington and the drummer of his early band Grey Daze, has recalled the days that Chester Bennington taking his own life and revealed how the singer acted a few days before suicide.

As some of those Linkin Park fans might remember, Chester Bennington has been found dead by his housekeeper at his home in California in 2017. It was reported unfortunately that he took his own life and suicided.

“Over the years, he did struggle in several different areas. But in the weeks and months leading up to his life-ending choice, I guess, is the best way I can put that, I did not sense anything.

Later, the musician remembered his conversation with his wife and said that his wife felt that.

“Now, eight or nine months before that, my wife sensed something in him and said, ‘Chester’s not right. Something’s off.’ And I said, ‘No, no, no. He’s just trying to go for a new look or whatever.’

“And then, of course, what happened, happened. And it’s easy to look back and go, ‘Oh, yeah. She saw it.’ But you never truly know what’s happening in someone’s mind.”

Sean concluded by saying that it’s all about depression.

“Had Chester been thinking rationally, I don’t think he would have done what he did at all. I just think that that’s what depression does – it removes the rational thought process from the moment that you take that choice.

“And sometimes there’s somebody there to help talk you out of it or to guide you in a different way or to distract you away from it, but the way this happened, it didn’t.