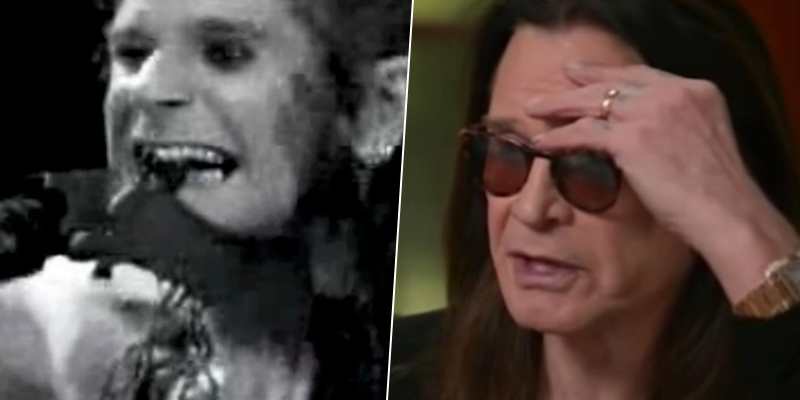 In a new appearance on Daily News, the English heavy metal band Black Sabbath legend Ozzy Osbourne, also known as The Prince of Darkness, has talked about his rare-known bat-biting incident and revealed his thoughts about it.

The incident took place during Ozzy Osbourne‘s Veterans Memorial Auditorium show in Des Moines in early 1982. Ozzy Osbourne has claimed he thought the bat was actually a toy thrown to him by someone in the fans who came to the show.

“It’s not the way I want to be remembered, but I know I’ll be the man that bit the head off the bat,” he said. “That will be my epitaph. It won’t be, ‘Here lies Ozzy Osbourne… he did a bit of good…’ It’s going to be ‘The bat-biting lunatic,’ which… I don’t care.”