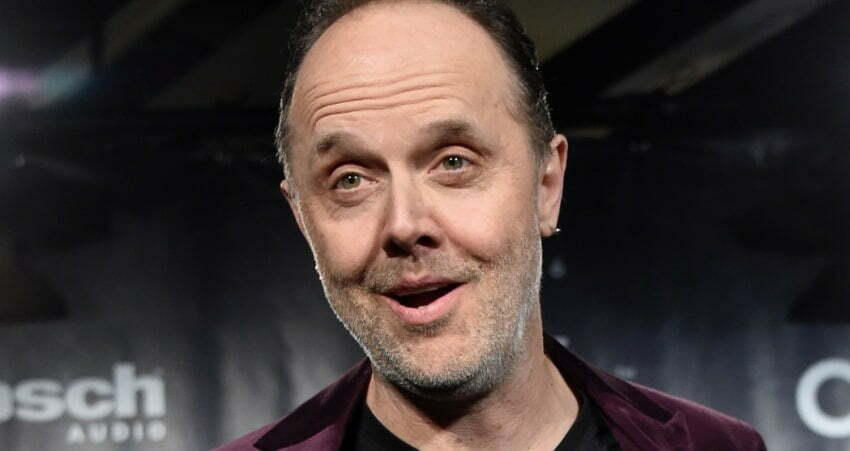 The Grammy Award-winner heavy metal band Metallica drummer, Lars Ulrich, has just updated his official social media account with a new post including his family, and revealed how he spends his quarantined times.

In the photo he shared, Lars Ulrich was with family. They’re playing the board game Ludo and looked so happy.

“Quarantine Ludo Party #wanna,” Lars Ulrich wrote in the caption of the photo.

In the comments of the photo, the fans discussed what the board game Ludo is. People who know the game explained how they could play it. They also mentioned Lars Ulrich and said to him that they should stay safe and healthy.