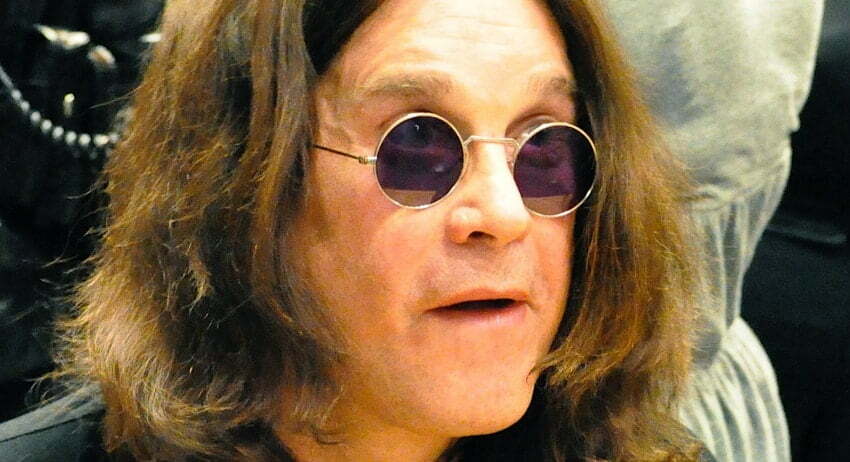 The English singer Ozzy Osbourne, best known as the vocalist of the heavy metal band Black Sabbath, who fired from the band in 1979 due to alcohol and drug problems, has just updated his official social media account with a rare-known photo and celebrated the Easter.

In the photo taken in 1984, Ozzy Osbourne, also known as The Prince of Darkness, was wearing a rabbit costume and biting a basket on his mouth. He celebrated Easter with a pose between a block decorated with roses.

The photo attracted great interest by the fans and followers. They expressed in the comments of the photo that how looks funny Ozzy was. They also celebrated each other’s Easter day.