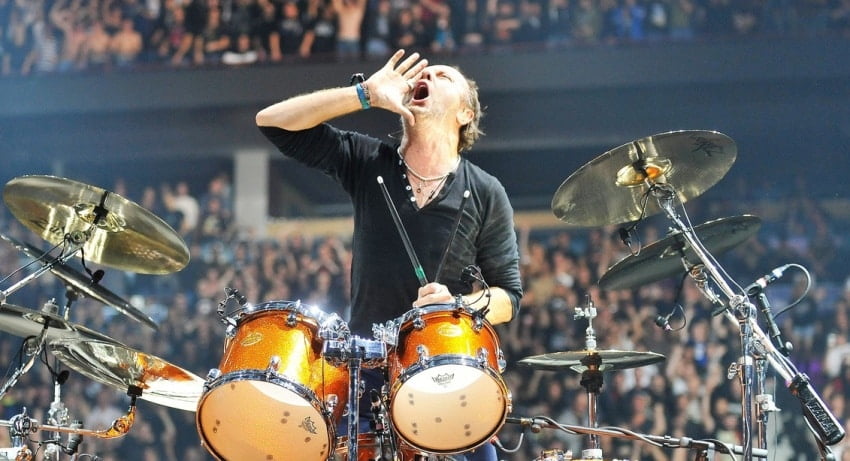 The Danish drummer Lars Ulrich, best known with his 39-year effort with American heavy metal band Metallica, has just updated his social media account with a new photo that includes the fans and stated that he missed them.

In the photo shared by Lars Ulrich, he was posing with the fans during Metallica‘s Canada show. Also, in the photo, the men who came to the concert with suits were the biggest attention.

Metallica sent the photo with the following statement: “Missing all you guys… Hope everyone is safe and sound! #wanna.”

Many fans expressed in the comments of the photo that they missed Metallica and the guys in the band so much. They said that they looking forward to Metallica‘s upcoming shows in their countries.

Metallica has recently announced through its social media accounts that the rescheduled dates for South America stadium shows, which scheduled for 2020 April but postponed due to coronavirus pandemic.

You can see the photo shared by Lars Ulrich below.

Missing all you guys… Hope everyone is safe and sound! #wanna