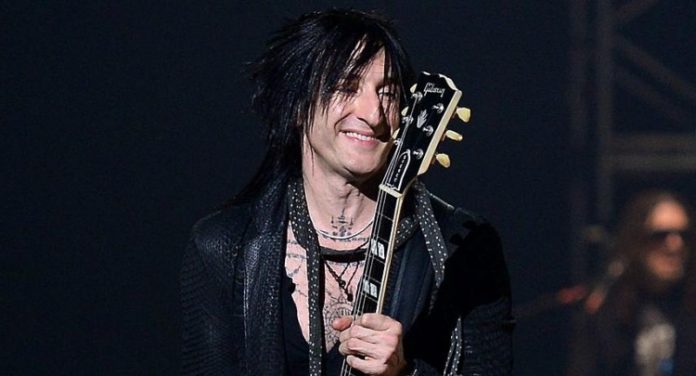 In the video shared by Guns N’ Roses, Richard Fortus was enjoying the song they play. He was headbanging on stage while crowd screaming.

The video attracted great interest by the fans who saw it. They expressed that they liked that Friday so much. They also praised Richard Fortus for his performance.

At MetalCastle we publish videos, tours, photos, lists and news about all Rock & Metal World.
Contact us: [email protected]tle.net
© 2020 MetalCastle. All Rights Reserved.