Subscribe
NEWS METAL John Dolmayan: “I Find It Very Unlikely That System of a Down... 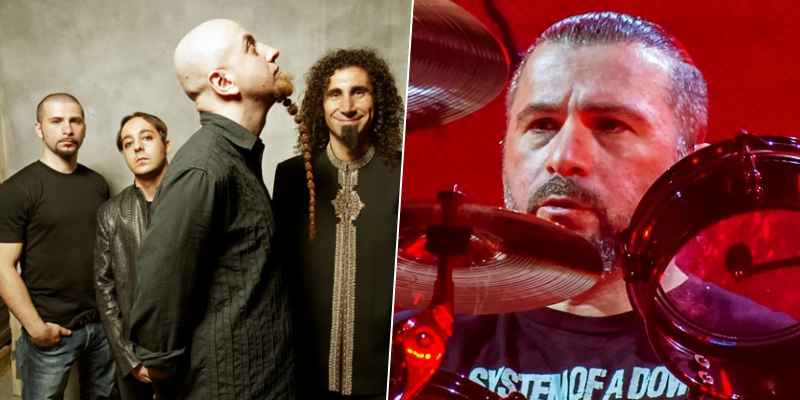 In a new conversation with Loudwire Nights, John Dolmayan, the drummer of the American-Armenian heavy metal band System of a Down, which sold over 40 million records worldwide, has recently talked about the relationship of the band and revealed unheard facts about it.

When asked whether the guys in the band ever considered group therapy sessions, John Dolmayan said:

“I think it was brought up back in 2006, but it never happened. It would probably help, just because you have somebody that has no motivation and no stake in the game and can look at things from an outside perspective.

“They’re also trained to figure things out and come to the bottom of feelings and all that. But I don’t see that happening either.”

John also revealed the band’s unknown side and surprised the fans with his sentences.

“We’re a very stubborn and stupid band, and we don’t make decisions necessarily based on what’s best for everybody. There’s a lot of selfishness in this band. It’s the reality of being human beings, I guess, to a certain extent.

“So, no, I don’t see that happening. It’s unfortunate. I find it very unlikely that System of a Down will ever record again. And as sad as that is to say, we never reached our potential, and I don’t think we ever will.”

System of a Down has released the band’s fifth and latest studio album Hypnotize on November 22, 2005.

During an interview in November, John revealed that they were working on new songs for the follow-up to Hypnotize.

Also, Behind the scenes post shared by System of a Down on January 9 excited the fans and pushed them to think the new album is coming.