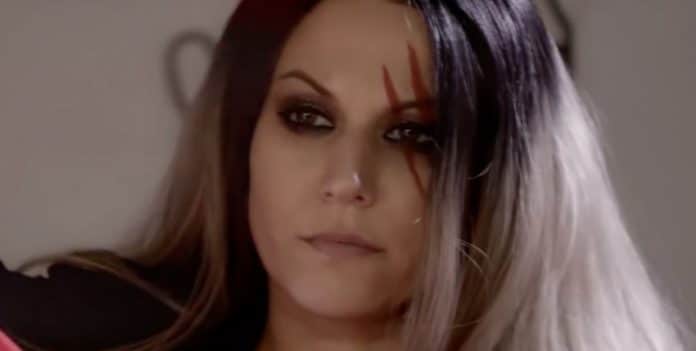 In the photo she shared, Cristina was shining with her wig and pink earring. While she shows how she spends her self-isolating times, she wore a fake mustache and showed how bored she was.

Cristina sent the photo with the following caption: “I want to break free and I’m going slightly mad (but #Istayhome).”

In the comments of the photo, many fans wrote how mad Cristina Scabbia is. Slayer/Exodus legend Gary Holt has also reacted to the photo and shared his thoughts about it.

That is awesome, Gary Holt said.

I want to break free and I’m going slightly mad (but #Istayhome).