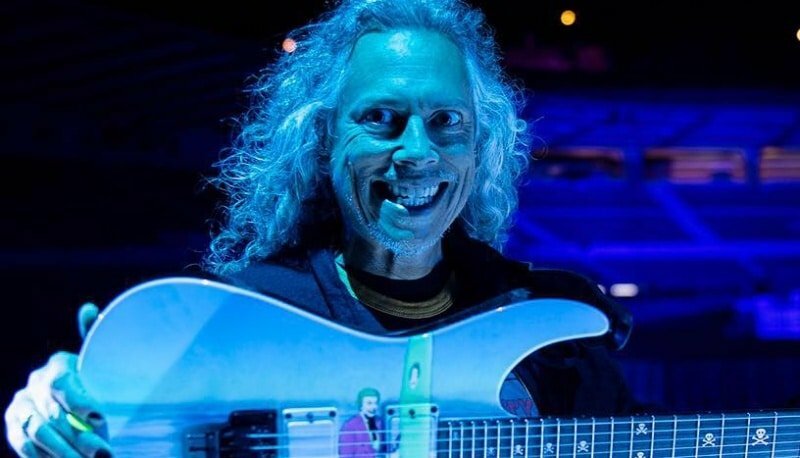 The legendary guitarist Kirk Hammett, who joined the American heavy metal veterans Metallica in 1983 after the firing of Dave Mustaine, has just sent a new photo through his official Instagram account and showed his support to people who needs help in these difficult coronavirus days.

In the photo shared by Kirk Hammett, while he fascinating his fans with his wah-pedal and mastership, as usual, he raised his hand to the air and he was showed his fans that how strong he was.

Kirk Hammett included the following message in the caption of the photo: “Stay strong! ⚡️❤️⚡️”

The fans thanked the master guitarist for offering his support and offered their gratitude to him. Also, a fan who stated that he lived in Italy said that the situation in his city was very bad.