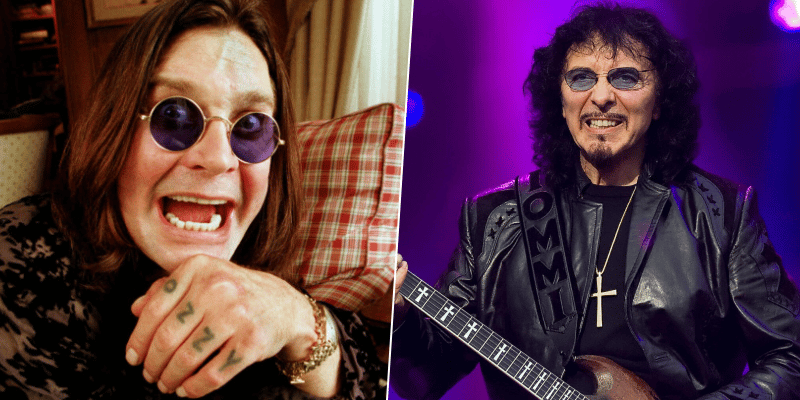 In the photo taken at Shangri-La Studio, Ozzy Osbourne and Tony Iommi were working on the band’s nineteenth album called “13”, which was released on June 10, 2013. Also, in the back room, Geezer Butler was appearing.

“Writing the ’13’ album,” Black Sabbath wrote in the caption of the photo.

Also, in the comments of the photo, many fans thanked them for their music. They said that Black Sabbath helped them with their music and that they changed much of their lives.

You can see the photo shared by Black Sabbath below.