NEWS METAL Another Responds to Mötley Crüe from Steel Panther 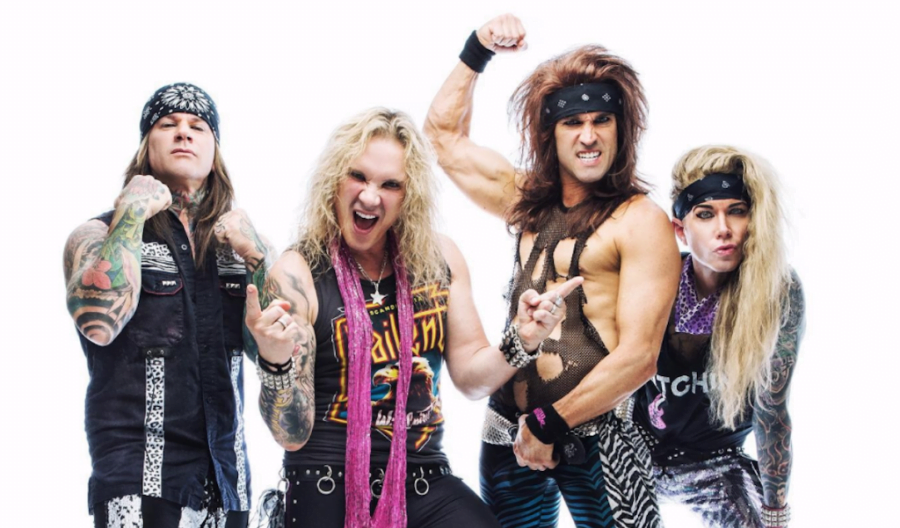 Earlier in the day, Steel Panther sent another response to the Mötley Crüe band with a video on Twitter after Mötley Crüe‘s Nikki Sixx called Steel Panther ‘backstabbers’. In the video, 1994 Mötley Crüe interview was taped two years after Neil was dismissed from the band and while Mötley Crüe was promoting its self-titled album featuring John Corabi on vocals.

Before that, Steel Panther singer Michael Starr wrote a harsh reply on his verified Twitter account to Nikki Sixx.