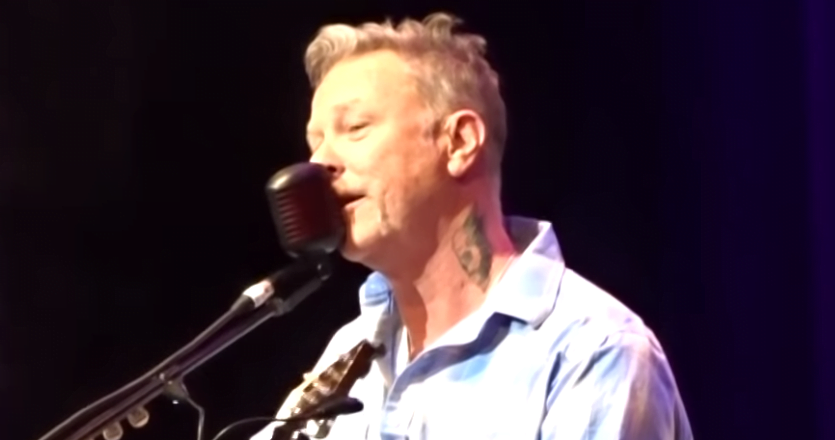 The world-known heavy metal band Metallica legend James Hetfield made his first live performance at the special Eddie Money Tribute event, which was held on February 20, 2020, at Saban Theatre Center.

At the special event, James Hetfield performed Eddie Money‘s one of the best knowns track Baby Hold On.

While he talks about Eddie Money, who died at the age of 70 due to stage 4 esophageal cancer, James revealed how he met with him for the first time.

“He kinda blew me off, and I thought, ‘who is is this pompous ass?’” James said. “So it was like two big dogs going in a circle around each other, which was kinda funny. I saw through it, I saw through that ego, and he saw through mine, and we got to be friends, because I think our egos matched the size of our insecurities.”

Before that, James Hetfield made his first appearance at the Petersen Automotive Museum special car exhibit since getting out of rehab.

James Hetfield will take the guitar with Metallica at the Epicenter Festival, which will take place from May 1 to 4.

You can watch James Hetfield’s Baby Hold On performance below.