Subscribe
NEWS METAL Jay Weinberg Picks What He Wants To Play From Songs That Slipknot... 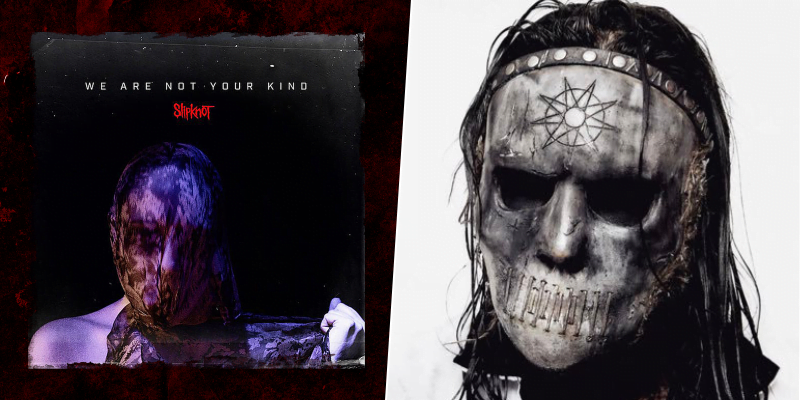 During an interview with Kaaos TV at Hartwall Areena in Helsinki, Finland, on February 24th, Jay Weinberg, the drummer of the world-class heavy metal band Slipknot since 2014, has talked about the songs that Slipknot has not played before and picked what he wants to play between them.

The interviewer asked Jay a question from the fans. When the interviewer said, “Are there some specific Slipknot songs that you would like to add to the setlist that you haven’t played live yet with the band?”, Jay responded:

“Personally, I definitely have a laundry list of songs I’d love to play with the band. That came up when we were playing together for the first time; I was, like, Oh my god, I’ve never seen you guys play Skin Ticket, let’s play Skin Ticket! – stuff like that.

“I got to live kind of my dream for the day, and that day has brought us six years later, but so, I would love to do things that for us would be particularly risky live, that we’re not even sure if we could do it.”

Jay stated that they played the entire Iowa album, which was released on August 28, 2001, on a show and it took just 30 minutes. He also added that it was a total trip on its own.

Jay also mentioned that he wanted to play songs from the group’s new album, We Are Not Your Kind.

Slipknot‘s sixth studio album We Are Not Your Kind has been released on August 9, 2019, through Roadrunner Records.

Jay Weinberg is the youngest member of the Slipknot. Also, he is the son of the world-known drummer Max Weinberg.