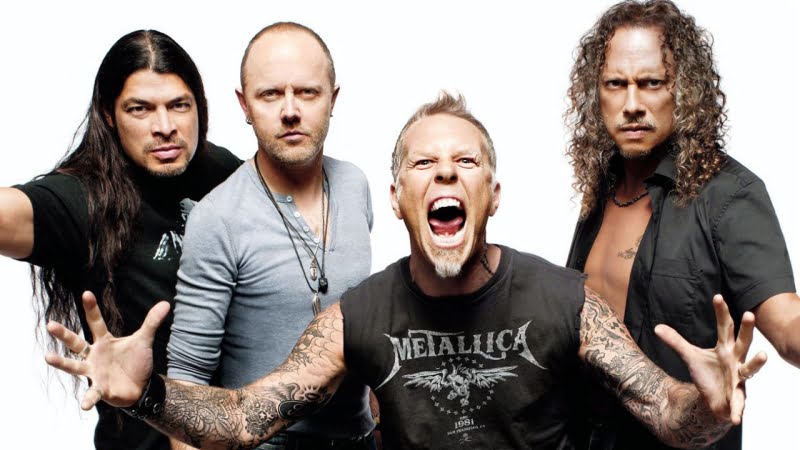 The second capsule of Billabong LAB and the American heavy metal legends Metallica collaboration is here. The new collection is celebrating the memory of Andy Irons and his unique relationship with the Masters of Metal.

Metallica and Billabong LAB presents Metallica x AI Forever, inspired by the song “Seek & Destroy” and in memory of the late three-time surfing world champion, Andy Irons. Check out the collection at metallica.com and billabong.com.

Also, Metallica and Billabong are announced on October 22 that they team up for a surf wear line based on five of their albums. The first products of the collection, The Black Album, were officially announced. There’s a t-shirt, jacket, board shorts and a wetsuit on the collection. 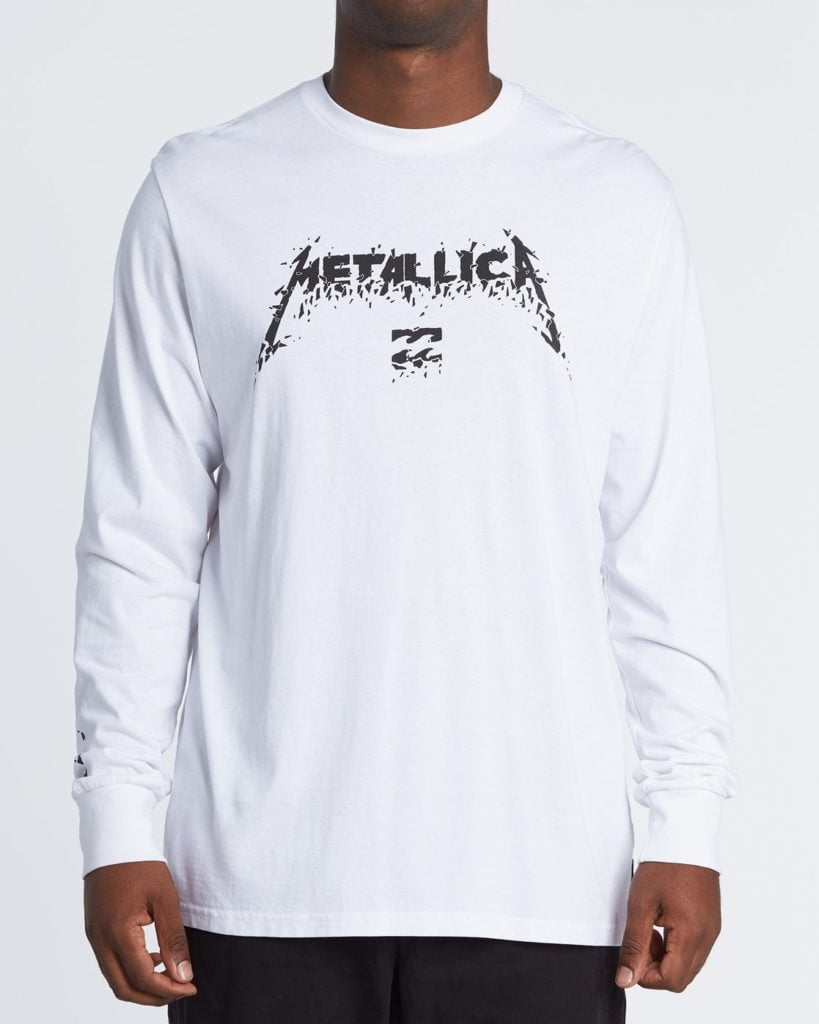 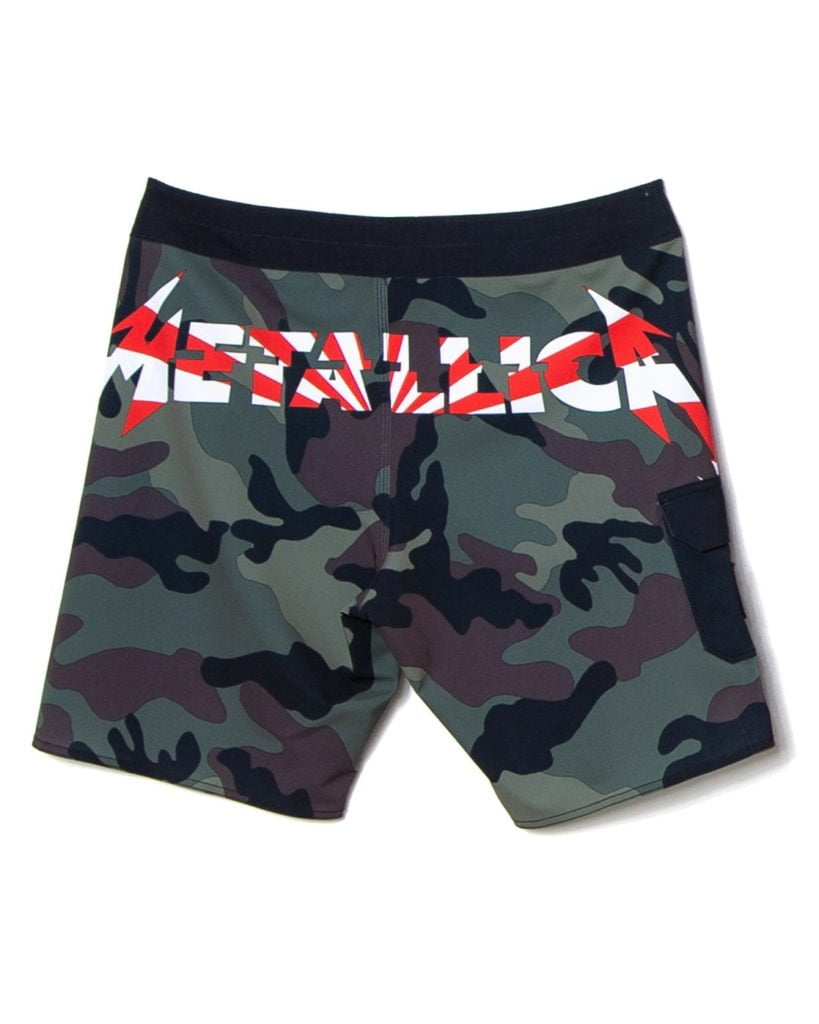