Subscribe
NEWS METAL Metallica About the Call of Duty Trailer: ”This Sounds Familiar” 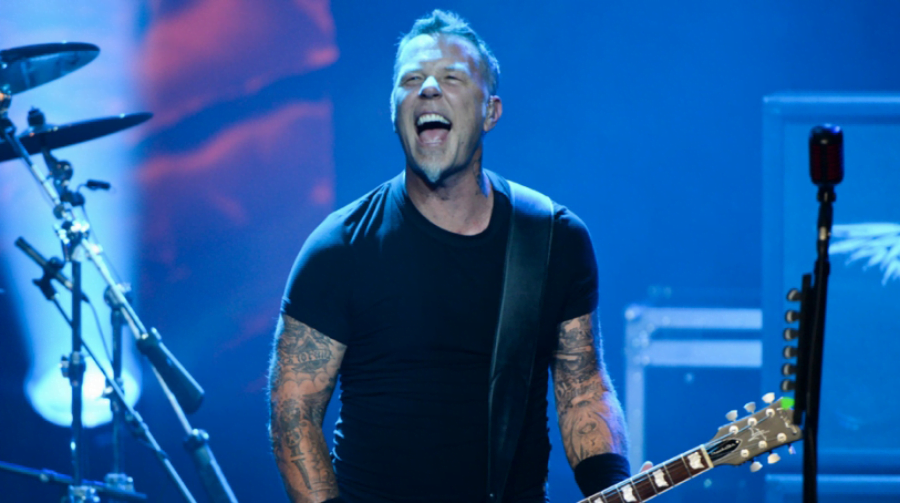 Call of Duty, which first appeared in 2003 and has since revolutionized, has recently released a trailer for the upcoming game. The trailer was accompanied by the world-famous heavy metal band Metallica’s Enter Sandman. Metallica quoted this video shared by the official Twitter account of Call of Duty and mentioned that the sound is familiar.

In tweet, they exactly wrote: “Something about this sounds familiar…!!!”

Something about this sounds familiar…!!! 🤘🏻 https://t.co/DuvL9NPw7k