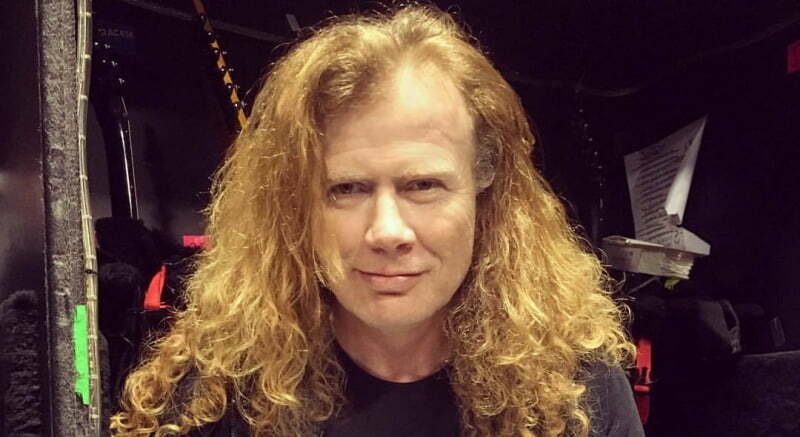 In the latest appearance on January 31 at the SSE Arena in London, the American heavy metal band Megadeth legend Dave Mustaine, who announced his throat cancer diagnosis last June, has talked about his state of health and stated that he is 100% free of cancer.

The successful guitarist looked back and revealed how the diagnosis was made and how he felt that. He also talked about how he reacted.

“About a year ago, we were working on our new album back in Franklin, TN, and I started to feel some pain here [points at throat], so I went to the doctor and he said, ‘Dave, you have cancer.’

“And we stopped the record, we stopped everything, I went into treatment for cancer. It was 51 radiation treatments and nine chemo treatments.

He stated that he prayed every day during the healing process and got his power from the fans.

Finally, he gave us happy news…