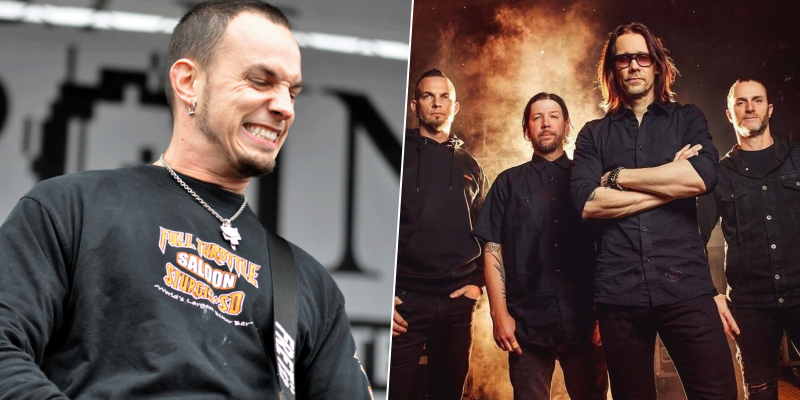 In a new conversation with Rock 94.7, Mark Tremonti, the guitarist of the American rock band Alter Bridge, which formed in Florida in 2004, has talked about the band’s lineup and revealed why the lineup has never changed.

When the interviewer said, “You’ve had the same lineup ever since. Any keys to success for young bands?”, Mark replied:

“You know, it works for us that we were all in a band. Before that split up, we are all very open-minded to everybody doing their own thing artistically if they ever find the time to do it.

“Myles is with Slash and I do Tremonti; Scott does Projected… Whatever we want to do, we do it.”

Mark mentioned that they loved each other and that they did their work with respect. Also, Mark stated that no one is selfish, one group member wants the best for another member.

“We’re good friends, we want what’s best for one another. It’s not like your first rock band where if someone goes and practices with another band you want to kick them out of the band…

“We’re all mature adults and we’ve been in the business for so long that we just want what’s best for one another.”

Mark Tremonti, Brian Marshall and Scott Phillips were the bandmates in the Creed before Alter Bridge.

The American rock band Creed formed in 1993 and finished their musical career in 2004.