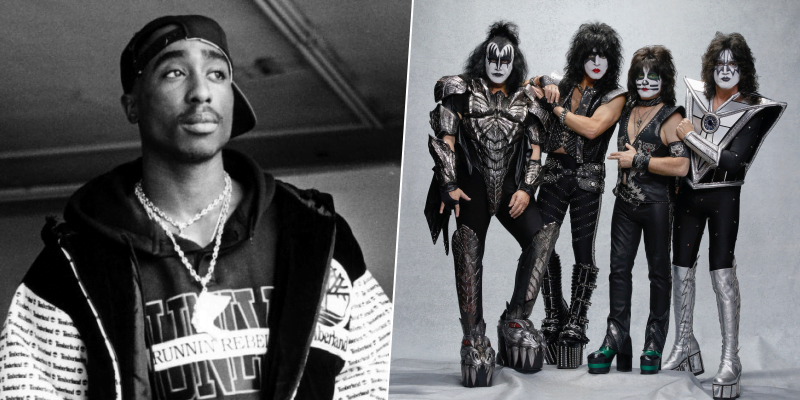 The 47-year legendary rock band KISS has just updated its social media account with a rare-known photo featuring the world-known rapper 2PAC, who murdered at the age of 25 on September 13, 1996.

The photo belonged to the 38th Annual Grammy Awards ceremony, which took place two years before the death of 2PAC. At the 38th Grammy Awards, KISS was the co-presenter with the American rapper 2PAC.

One of the legendary rappers in history, Tupac Shakur, best known with his stage name 2PAC, was fatally shot on September 7, 1996, in a drive-by shooting in Las Vegas.