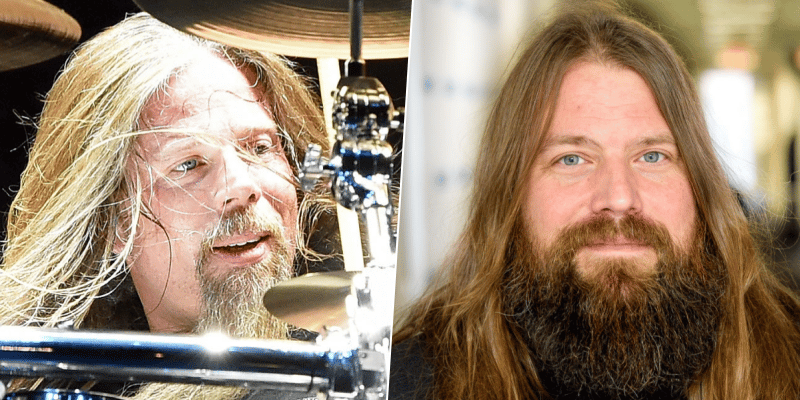 Lamb of God guitarist Mark Morton has just seen on Dabghanistan Podcast and made unheard comments on the band’s drummer Chris Adler‘s departing from the band by touching their relationship.

While he talks on the issue, the successful guitarist said it wasn’t a frivolous decision. He also added his words that it was a really heavy decision.

“We’ve been through a lot of challenges and a lot of ups and downs and a lot of difficult experiences over the last 10 years particularly, as individuals, as a band, as an organization, all that stuff.

“So losing Chris as a bandmember was not nonchalant, it wasn’t ‘matter of fact,’ it wasn’t easy for anybody involved; it wasn’t a frivolous decision on anybody’s part, the way it all played out.

“So it was real heavy, it was a heavy thing. That’s Willie’s [Adler, guitar] blood brother, and we were all a family – and we still are, as far as I’m concerned.”

Mark concluded his words by touching his relationship with the successful drummer.

“I’ve been friends with Chris since I was 17; we used to smoke weed in his room and listen to Danzig and play guitar… That wasn’t an easy situation.

“So to find ourselves now having spent a year and a half on the road, largely with Slayer, and fine-tuning with Art and getting him worked in and kind of getting in a groove as a band and then being able to take that groove and put it in the studio and write these really special songs together, it was kind of a monumental moment for us.

“It felt like we could breathe again after all that stuff, and it was fun, and we were happy.

“It was a real collaborative team effort, and I think that vibe is part of what the energy is that people are reacting to.”