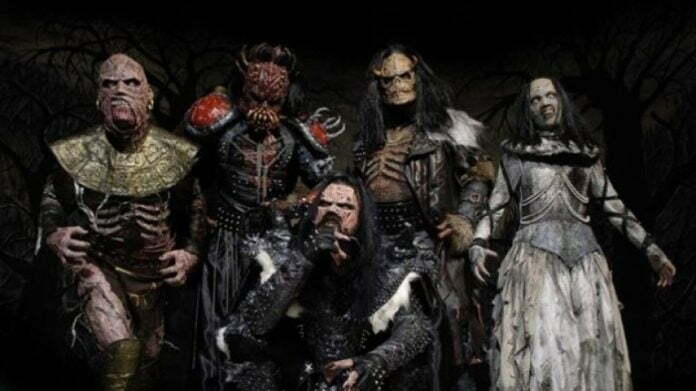 Finnish hard rock and melodic heavy metal band Lordi have just released new lyric video for the new single Shake The Baby Silent. The track is taken from their upcoming tenth studio album, titled Killection. The album will be released on January 31, 2020, via AFM Records.

The band announced the song from their social media accounts: “We’re proud to present to you the first single of our upcoming album “Killection: A Fictional Compilation” set to be released on January 31st!”

"SHAKE THE BABY SILENT" OUT NOW! We're proud to present to you the first single of our upcoming album "Killection: A Fictional Compilation" set to be released on January 31st! This song is one of the newest on the album's fictional time line, supposedly to have been released in 1995. The song is available on all streaming and digital platforms and can be viewed on the link in bio! How do you like it? Pre-Order your Copy of "Killection" here: https://shop.afm-records.de/de/lordi/ . . . #Lordi #horror #newmusic #killection #concert #tour #Finland #killectour #live #monsters #newalbum #shakethebabysilent #newsingle