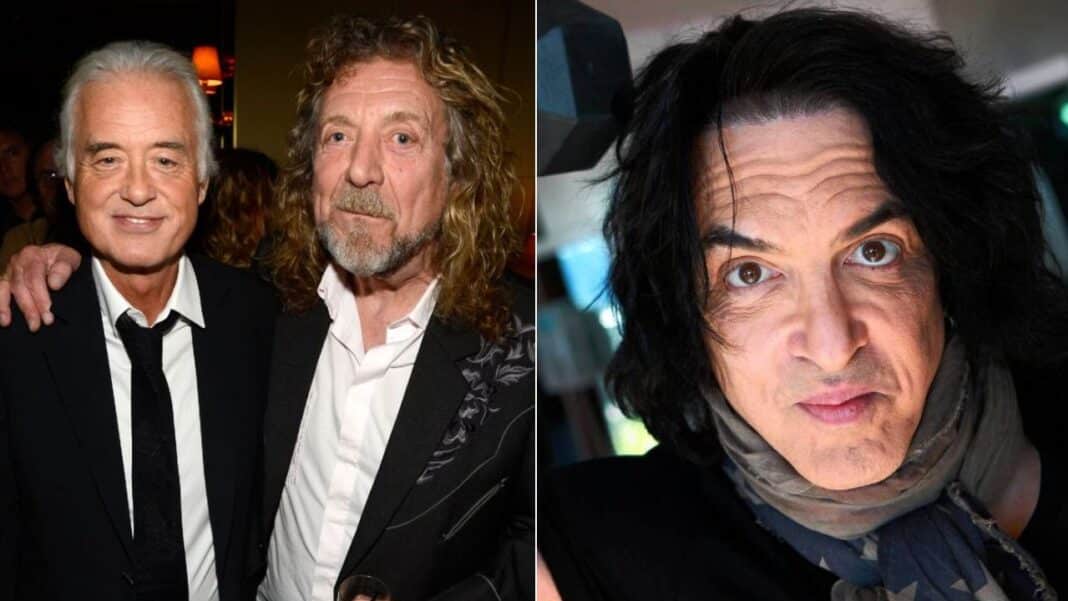 However, in a recent interview, Paul Stanley was asked if he remembers when he saw Led Zeppelin for the first time. According to Paul Stanley, the show was as close to a religious experience as KISS ever have. He also touched Jimmy Page and Robert Plant.

“Oh yeah, I saw Zeppelin in 1969 in August, and it was as close to a religious experience as I’ll ever have. It was the synergy and the sexuality and the power that was coming off the stage – it was mystical.

“What they were creating sonically was just – it was crazy. I mean, Robert [Plant] was singing notes that it was just inconceivable to hit those notes full voice and effortlessly, and Jimmy [Page] was…

“I mean, the whole band was possessed in the best way, and that was pivotal for me because I realized that that was a bar that was set that I could never reach, but you should always reach for it.

“Somebody has to set a standard, and whether or not you can reach that standard or go beyond it, it’s important to know that it exists.

“Life is so interesting because there I was, watching Zeppelin, and then you go to 40 years later and Jimmy’s at the show in London watching me, it is amazing how life works.”