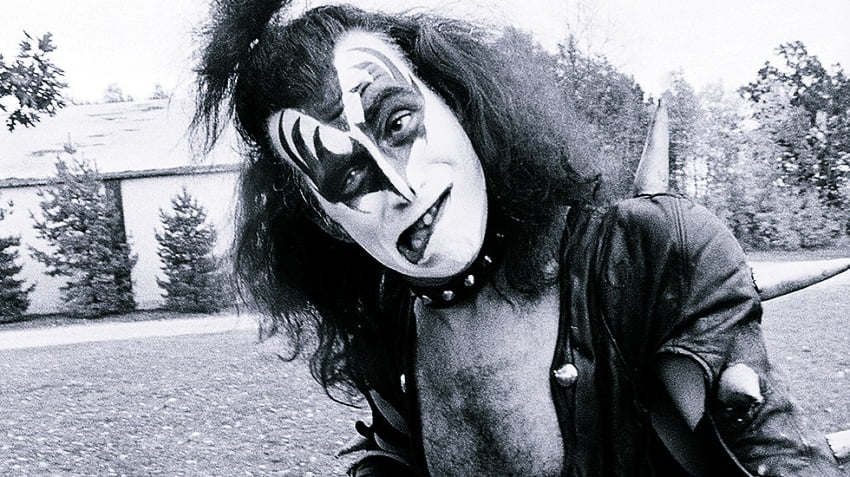 The 70-year-old successful musician Gene Simmons, best known as the bassist of the American rock band KISS, which rose to prominence in the mid-to-late 1970s with their elaborate live performances, has just updated his social media account after a long time and showed his rare-known funny face for the first time.

Gene Simmons shared the photo with no statement, but the fans are attracted the great interest to the photo. They said they looking forward to seeing them in their country and they expressed their excitement as they would witness the show.

Also, one of the closest fans of KISS, a fan named Yara has commented on the photo and made a joke about the photo. He said that he thought the fan account posted the photo.