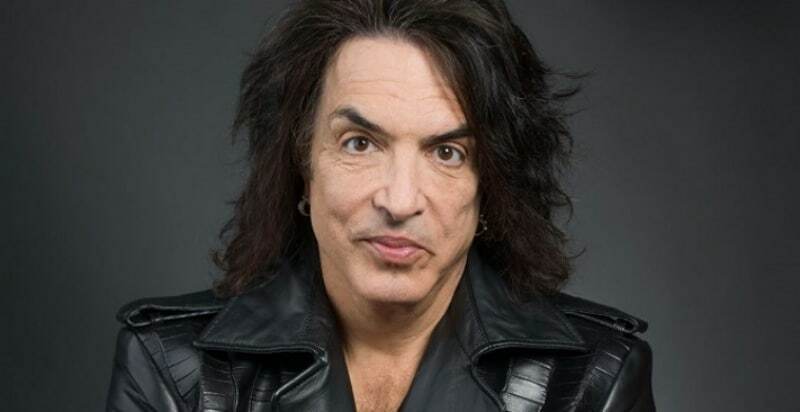 Paul Stanley, the rhythm guitarist of the world-class rock band KISS, has just updated his social media account with fan-made post and showed how he will look like when the last show he played.

In the photo he shared, Paul had an older look than his current one. Although he was 68 years, Paul was looking much younger but, with the help of the program, he looked older.

Paul shared the photo with the following caption: “Fan Post! When The #EndOfTheRoad Road Does Finally End…”

As the other fans, Rob Zombie guitarist John 5 has commented on the photo and shared his thoughts about the looking of Paul Stanley.

Fan Post! When The #EndOfTheRoad Road Does Finally End…