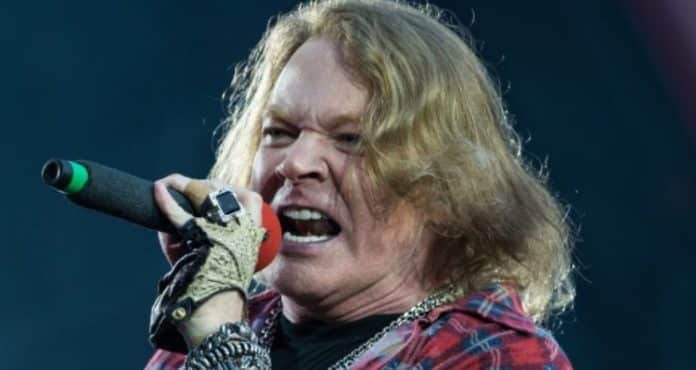 The 35-year American rock band Guns N’ Roses has just shared a new video through its social media accounts and revealed the mind-blowing performance of the band’s vocalist Axl Rose for the fans who bored at home because of coronavirus quarantines.

In the 22-sec video, Guns N’ Roses was performing the “Dead Horse,” which taken from the band’s third studio album “Use Your Illusion I.” While Axl singing the song, the band’s bassist Duff McKagan and the band’s rhythm guitarist Richard Fortus appearing in the background.

The video received great interest by the fans who saw the post. In the comments of the photo, many fans wrote that Dead Horse is one of the underrated songs of the Guns N’ Roses.

You can see the video shared by Guns N’ Roses below.