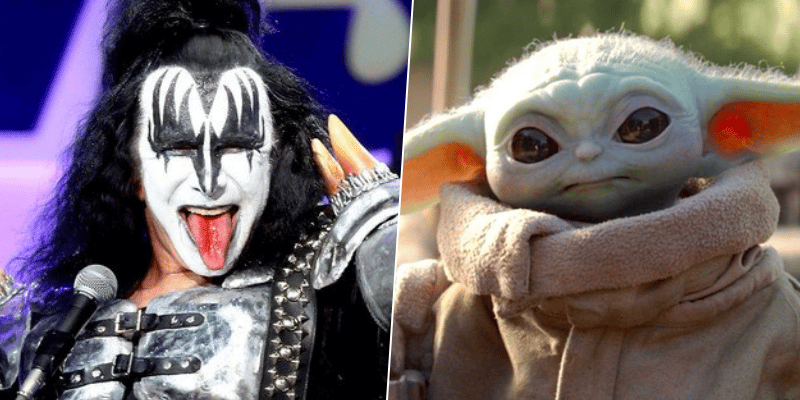 The 47-year rock band KISS, which came to a world-icon with its makeup, has just shared a new photo, which includes the Star Wars legends, and celebrated the unofficial world Star Wars Day with it.

For the celebrate the special day, May 4, KISS used the special sentence which belongs to that day: “#MayThe4thBeWithYou.”

While the photoshop attracting great from the fans who saw it, some of them stated that Yoda looked great in Gene Simmons‘ makeup.

You can find the photo shared by KISS below.