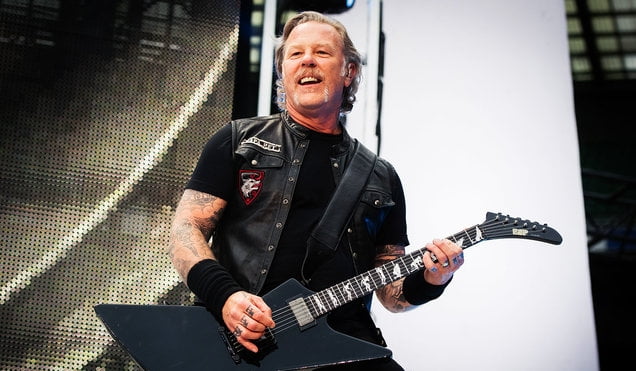 They wrote: “I think this is recent actually. Which means he’s back from rehab? This is a screenshot of a video Metallica posted and that video looks recent judging by Lars’ sideburns.” 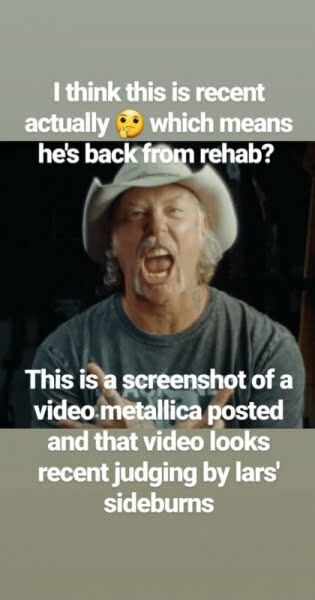