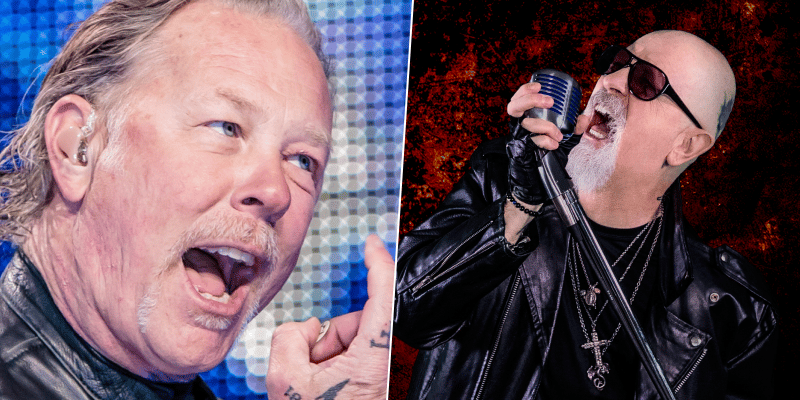 The 68-year-old singer Rob Halford, best known for his legendary career with the heavy metal band Judas Priest, has just talked about the Metallica and praised them using their live performances.

In a new interview with “Revolver,” Rob Halford touched the Metallica and remembered the moment he went to Metallica’s “Arizona” show. While he talks on the band, Rob said that it was great to see that on stage.

“As a fan, I went to go and see Metallica play in Arizona, that was a blast. I’ve known those guys forever, I went with my other half, Thomas, and a good friend of ours who is a police lieutenant, James.

“It was great to see the band because, you know, if you, by the grace of God and good luck and fortune and hard work and slugging at it, you get to all these different levels, and Metallica went about as far as you can, and still are at it.”

Rob described their show as a “blast.” He also stated that all songs of Metallica are perfect.

“Their shows are gigantic. If you’ve seen them – big production. And it must be a nightmare for them like it is for us to try and pick a setlist, but their setlist was a combination of the ones that we want to hear plus the new stuff, I think it was a great show.”

Elsewhere in the interview, Rob Halford remembered the “Firepower” tour, which is the last show he played and said it was amazing that played over 100-and-something shows.